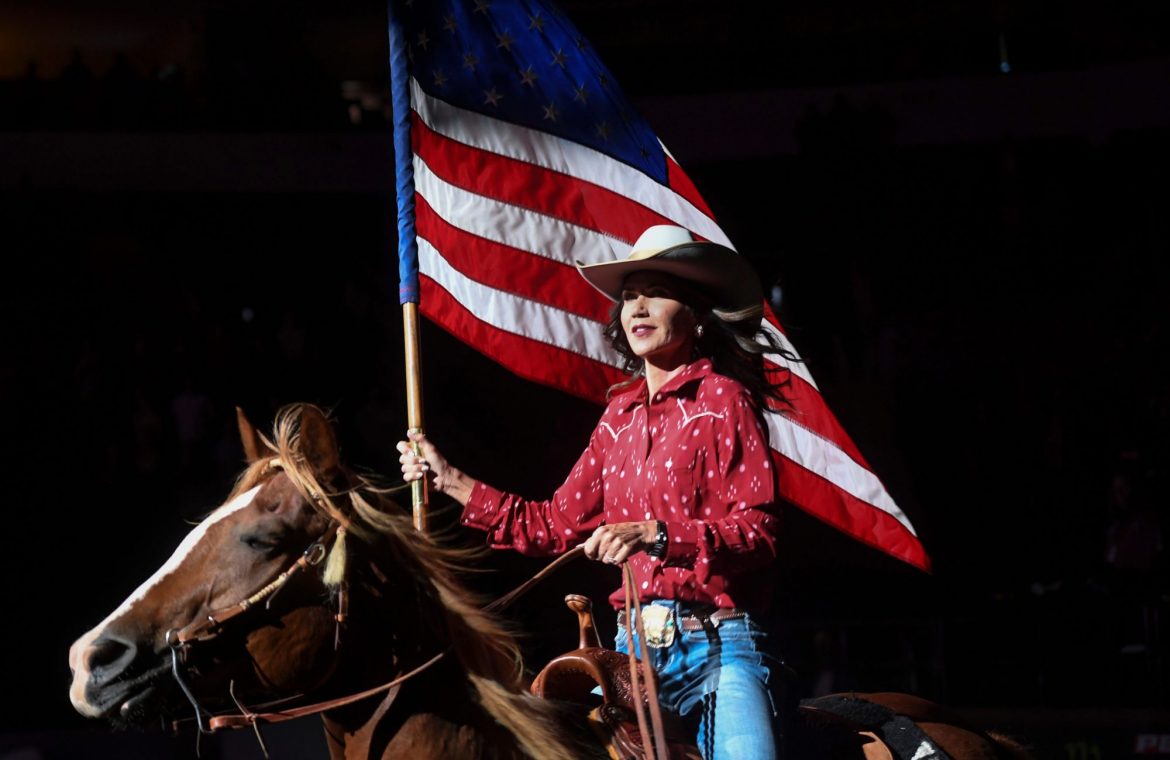 South Dakota welcomed hundreds of thousands of visitors to a massive motorcycle rally this summer, declined to cancel the state fair and still doesn’t require masks. Now its hospitals are filling up and the state’s current COVID-19 death rate is among the worst in the world.

The situation is similarly dire in North Dakota, with the state’s governor recently moving to allow health care workers who have tested positive for COVID-19 to continue working if they don’t show symptoms. It’s a controversial policy recommended by the U.S. Centers for Disease Control and Prevention in a crisis situation where hospitals are short-staffed.

“Our situation has changed, and we must change with it,” Burgum said in a video message posted at 10 p.m. Friday. Doctors and nurses “need our help, and they need it now,” he said.

Pandemics require people to give up some of their freedoms for the greater good, University of British Columbia psychiatry professor Steven Taylor told USA TODAY. In conservative regions like the Dakotas and elsewhere in the world, it’s common to see push back like an “allergic reaction to being told what to do,” said Taylor, author of “The Psychology of Pandemics”.

But months of lax regulations have contributed to a growing public health crisis in the Dakotas.

How widespread is COVID-19 across North and South Dakota?

The current rates of infection and deaths per capita in South Dakota and previously restriction-free North Dakota are what Dr. Ali Mokdad would expect to see in a war-torn nation — not here.

“How could we allow this in the United States to happen?” asked Mokdad, a professor at the Institute for Health Metrics and Evaluation at the University of Washington in Seattle. “This is unacceptable by any standards.”

North Dakota’s COVID-19 death rates per capita in the past week are similar to the hardest hit countries in the world right now — Belgium, Czech Republic and Slovenia — according to Saturday New York Times data. That data also places South Dakota’s recent per capita deaths among the world’s highest rates.

And there’s currently nowhere in the U.S. where COVID-19 deaths are more common than in the Dakotas, according to data published by The COVID Tracking Project.

It’s a situation “as bad as it gets anywhere in the world,” Dr. William Haseltine told USA TODAY.

How did it get so bad?

Mokdad pointed to a number of factors that have made both North and South Dakota vulnerable to the virus’ spread. He cited higher rates of preexisting conditions and economic inequality in the region, in addition to health care that lags behind the U.S. standard.

But the lack of regulation from the states’ leaders is an ongoing and fixable problem, Mokdad said.

Haseltine, president of ACCESS Health International and author of My Lifelong Fight Against Disease, blamed politicians — especially South Dakota Republican Gov. Kristi Noem — for ignoring public health measures that have been successfully used to curb the spread of the virus elsewhere in the world.

Noem has cast doubt on whether wearing masks in public is effective, saying that she’ll leave it up to the people to decide. She has said the virus can’t be stopped.

Burgum, also a Republican, had pleaded with people to wear masks and praised local towns and cities that have mandated masks. He had avoided requiring masks and refused to enforce limits on social gatherings and business occupancies until late Friday.

The new mandate requires residents to wear face coverings in indoor businesses and indoor public settings, as well as outdoor public settings where physical distancing isn’t possible. The directive goes into effect Saturday and will last until Dec. 13.

Burgum also directed all bars and restaurants to limit capacity to 50%, and closed all in-person service between 10 p.m. and 4 a.m. Large-scale venues also are limited to 25% capacity.

Noem and Burgum have touted ideals of limited government, with Noem continuing to express concern about how decisive state action could be an example of a government overreach.

But Haseltine framed public health actions another way: Not enacting them is like standing in the way of an ambulance — the ambulance being proven health measures like mask mandates and social gathering restrictions. Even worse, encouraging large scale events in a pandemic as South Dakota has done is equivalent to manslaughter, Haseltine said.

Gov. Kristi Noem presents the U.S. flag before the national anthem is played at the Professional Bull Riders competition on Saturday, July 11, 2020 at the Denny Sanford Premier Center in Sioux Falls, S.D.North Dakota now requires masks. Why not South Dakota?

On Friday, Noem’s office responded to President-elect Joe Biden’s proposed nationwide lockdown and mask mandate by saying she has no intention of using state resources to enforce any federal COVID-19 orders.

“It’s a good day for freedom. Joe Biden realizes that the president doesn’t have the authority to institute a mask mandate,” said Ian Fury, communications specialist for Noem. “For that matter, neither does Gov. Noem, which is why she has provided her citizens with the full scope of the science and trusted them to make the best decisions for themselves and their loved-ones.”

Fury said in an emailed statement that a third of the state’s hospital beds are open and 20% are used by COVID-19 patients. “We have availability in all regions of our state,” the statement reads.

In response to critics, including Andrew Cuomo — New York’s Democratic governor whose handling of the pandemic has been mostly praised by many public health experts — Noem remained defiant.

“I appreciated that President (Donald) Trump gave us the flexibility to do the right thing in our state, and we’ll continue to do that. He let me do my job,” Noem told ABC’s George Stephanopoulos on Sunday.

Mokdad said such comparisons are misleading, given how early and hard New York City was hit this spring.

“You in the Dakotas … you knew it was coming,” Mokdad said. “You denied it … even today you are denying it.”

What’s next for the Dakotas?

The Institute for Health Metrics and Evaluation’s influential model predicts daily deaths in North and South Dakota will peak, then decrease in coming weeks, but total deaths will more than double by March 1.

In two states with less than 2 million people between them, more than 3,000 are expected to die of COVID-19 by then.

Mokdad and Haseltine said that number is not fixed. Widespread mask adoption and a serious commitment to physical distancing in the Dakotas can still save lives.

If Burgum’s mandate works and the entire state begins wearing masks, about 250 peoples lives will be saved, the IHME model estimates. Masks can still save a similar number in South Dakota, according to the model.

“I’ll tell you what, I’m scared,” said Sioux Falls City Councilor Curt Soehl as he fought a failed battle for a mask mandate in South Dakota’s largest city. “I’m … scared. Two daughters that are nurses. Two son-in-laws that work in health care. I have eight grandchildren. And I’m scared for them. And I’m scared that when I go to bed tonight — if I do tonight — when I go, that I haven’t done enough.”

This article originally appeared on USA TODAY: COVID in the Dakotas: A look at how coronavirus is ‘as bad as it gets’

Don't Miss it Coronavirus: Are parasitic worms responsible for low fatality rates in Africa? | COVID-19 Special
Up Next Meet the scientist couple behind 90% effective COVID-19 vaccine 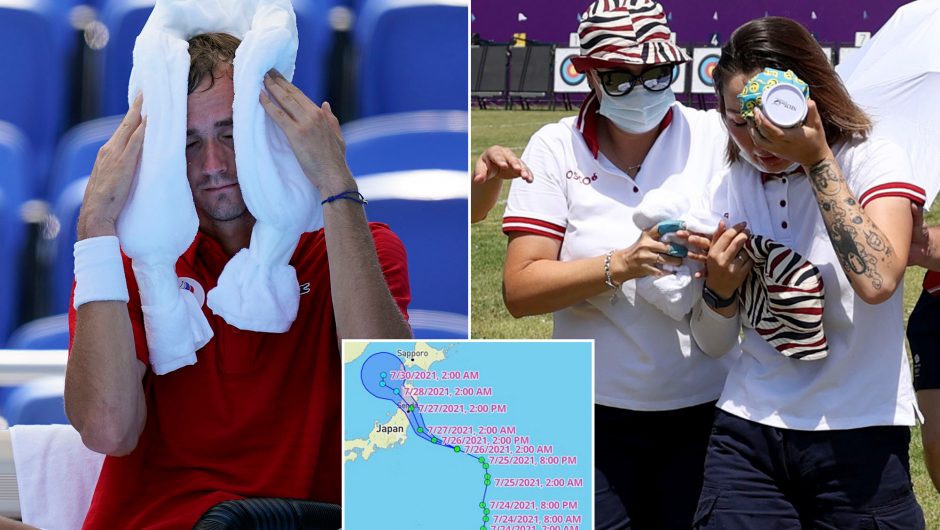 Tokyo’s grueling heat may subside this week — but a typhoon is on the way. The 2020 Summer Olympics, beleaguered… 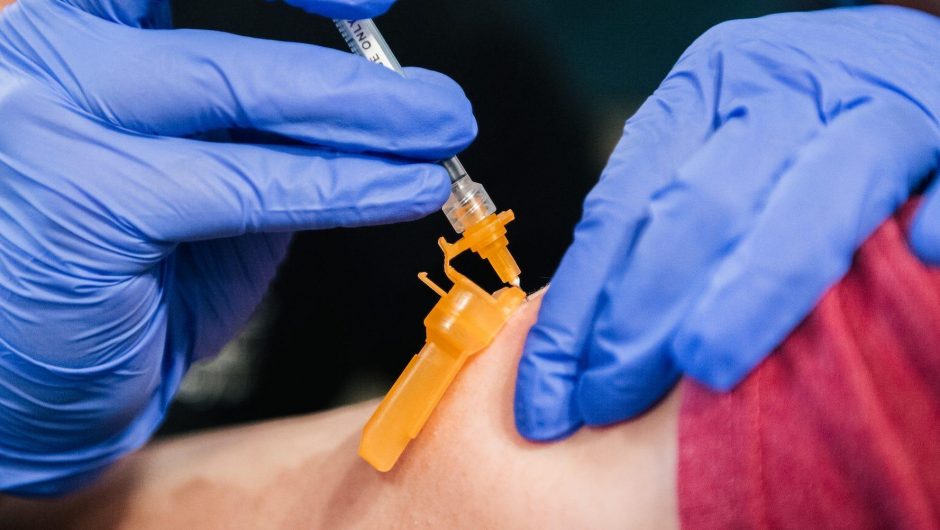 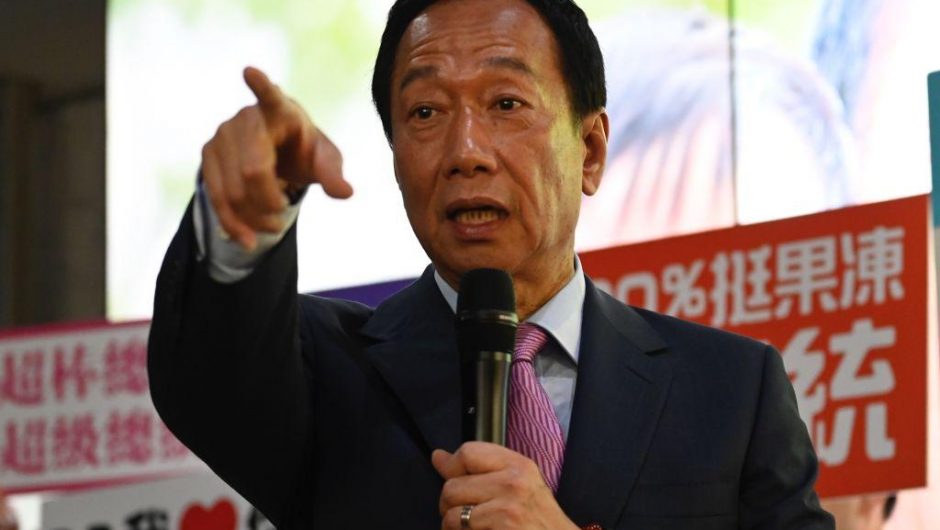 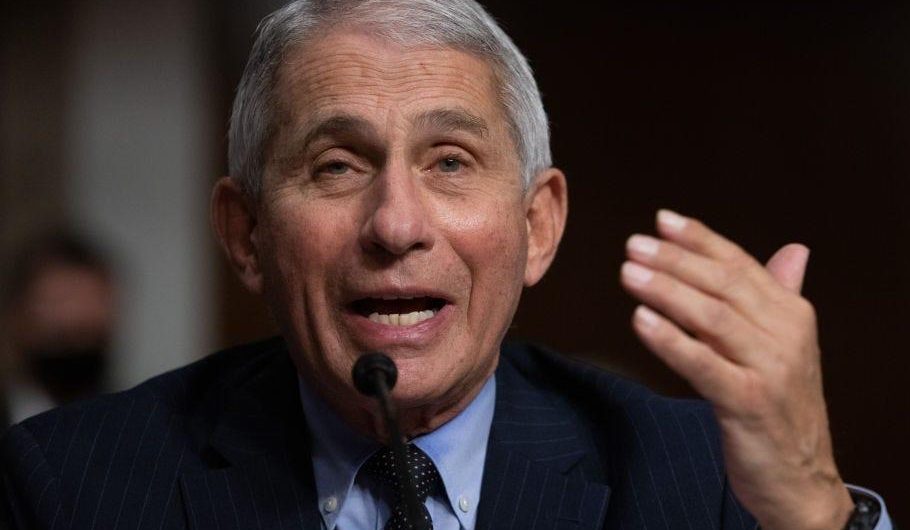 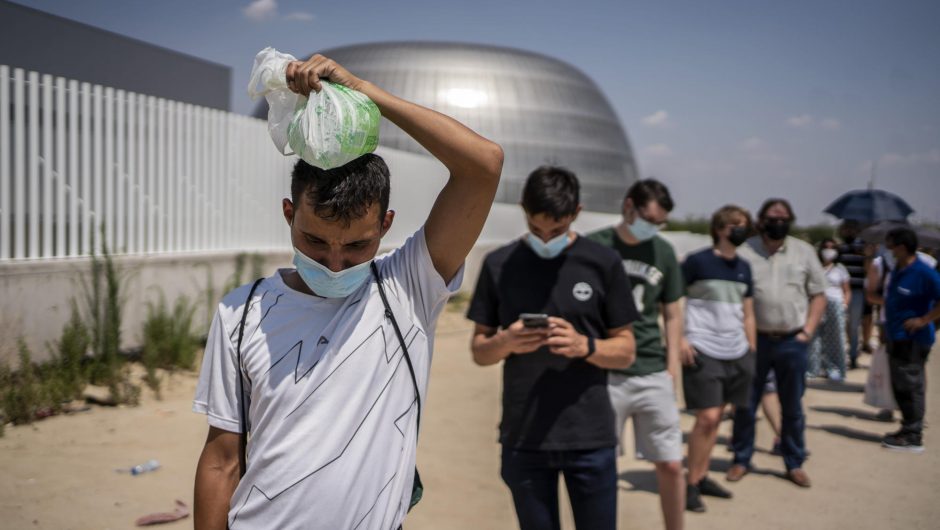 BARCELONA, Spain (AP) — Like far too many of Spain’s youth, Sergio Rosado has seen the new, more contagious coronavirus… 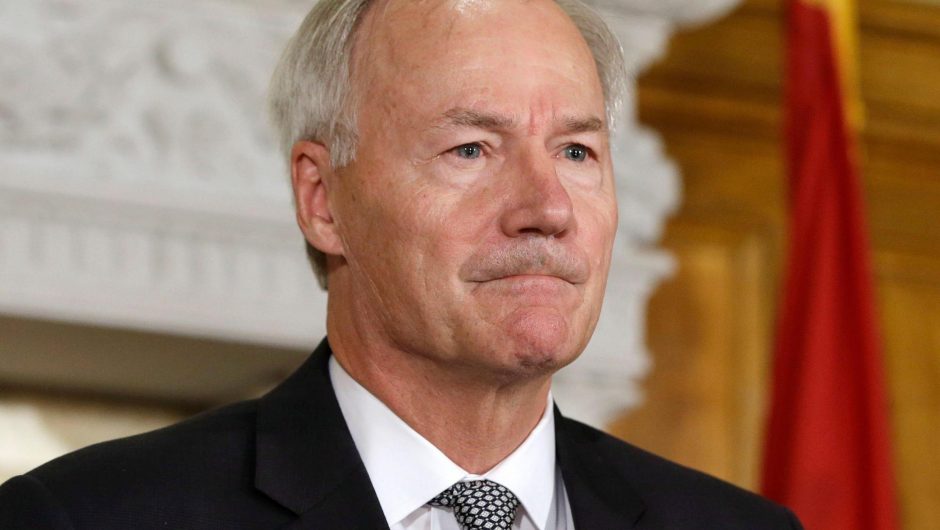