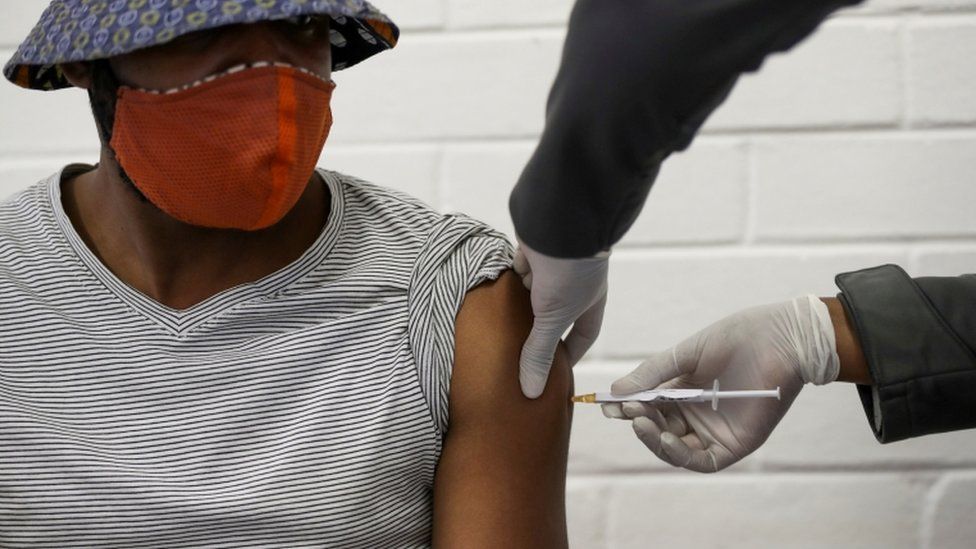 A volunteer receives an injection of a Covid-19 jab in Soweto, South Africa in 2020

A provisional 270 million doses of Covid-19 vaccines have been secured by the African Union (AU) for distribution across the continent.

All of the doses will be used this year, promises current AU head South African President Cyril Ramaphosa.

This is on top of 600 million doses already promised but is still not enough to vaccinate the whole region.

There are fears that poorer countries globally will wait far longer than richer nations to be inoculated.

Although infection numbers and death rates are comparatively lower across most of Africa, cases are spiking again in some areas.

A new variant of Covid-19 in South Africa is causing particular alarm and makes up most of the new cases.

“As a result of our own efforts we have so far secured a commitment of a provisional amount of 270 million vaccines from three major suppliers: Pfizer, AstraZeneca (through Serum Institute of India) and Johnson & Johnson,” President Ramaphosa said on Wednesday.

At least 50 million of the doses will be available “for the crucial period of April to June 2021,” he said.

In addition, the region is expecting around 600 million doses from the global Covax effort which aims to provide vaccines to lower-income countries.

But officials are still waiting for details and are now “happy we have alternative solutions,” Nicaise Ndembi, senior science adviser for the Africa Centers for Disease Control and Prevention told the AP news agency.

Mr Ramaphosa said officials are worried that the doses from the Covax effort released in the first half of 2021 will only be enough to inoculate health care workers. With a population of 1.3 billion people and each person requiring two vaccine jabs, Africa would need around 2.6 billion doses to eventually vaccinate everyone.

“These endeavours aim to supplement the Covax efforts, and to ensure that as many dosages of vaccine as possible become available throughout Africa as soon as possible,” he explained.

Africa has recorded more than three million cases of Covid-19 and nearly 75,000 deaths. By contrast, the US has reported close to 23 million infections and more than 383,000 fatalities.

There has been a global rush to buy vaccines, with richer countries accused of buying up most of the supply.

As many had feared, Africa appears to be at the back of the queue to get Covid-19 vaccines.

The announcement of 270 million doses by South Africa’s President Cyril Ramaphosa – who is also the current chair of the African Union – is good news. This is in addition to those secured by the Covax facility, which is led by the World Health Organisation and the Vaccine Alliance, Gavi. The facility has secured 600 million doses enough to vaccinate only a fifth of the continent.

But it may be a while before any of them get to the continent. The announcements are agreements to supply vaccines. There is still the actual procurement process that needs to happen. Negotiations are ongoing.

Wealthier nations had a head start. They already acquired the bulk of the early doses being produced through advance purchase deals with manufacturers. The race is on to meet that demand.

Africa, on the other hand, still faces funding deficits. There are questions also about the continent’s readiness to receive the vaccines. Ultra-cold refrigeration is needed for both the Pfizer and Moderna vaccines. Countries are working on building their cold chains. But even this is marred by a shortage of funds.

So, the continent can only wait. 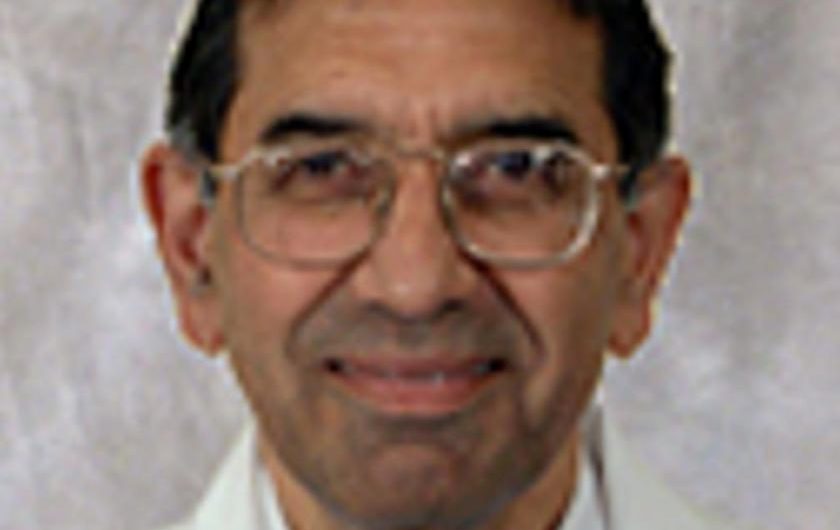 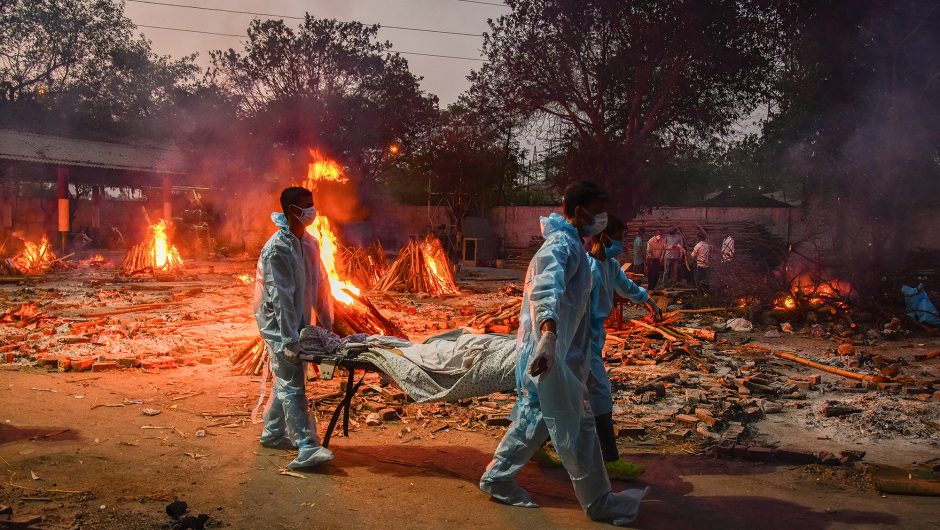 More than a year into the COVID-19 pandemic, India is being crushed by a new surge of infections that is… 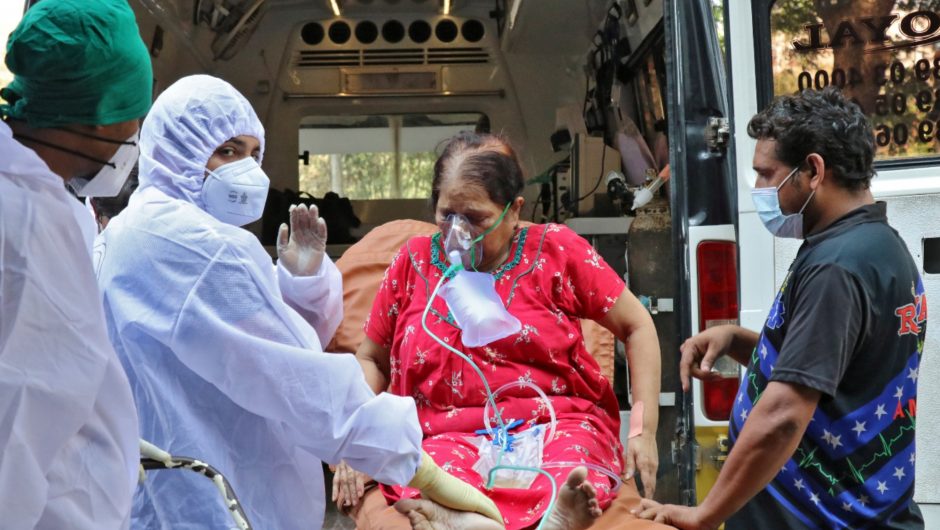 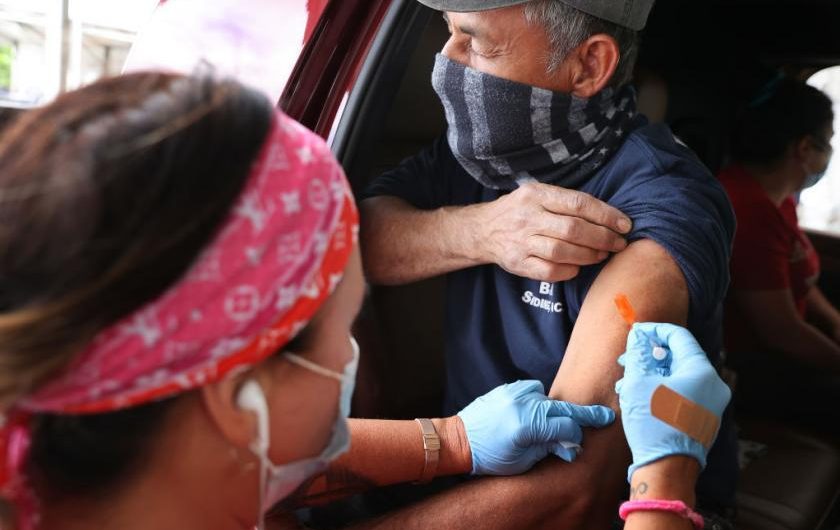 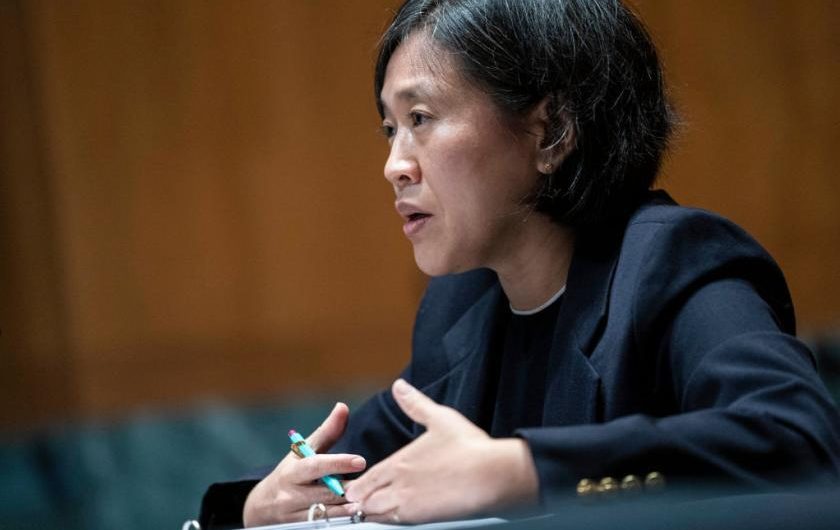 Washington Post As the summer travel outlook improves, added fees are making a comeback Ready or not, travel fees are… 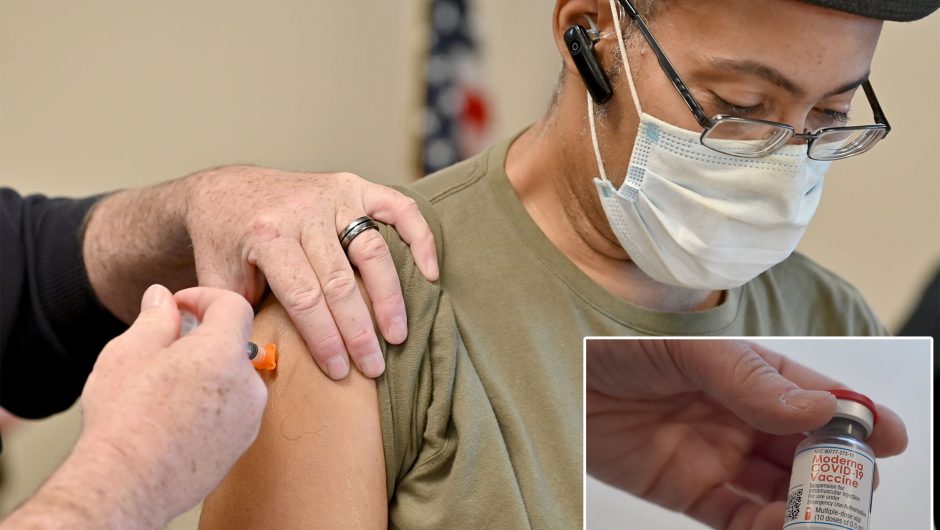 Clinical trials showed that getting a Moderna booster shot could be effective against some COVID-19 variants that have experts concerned,…