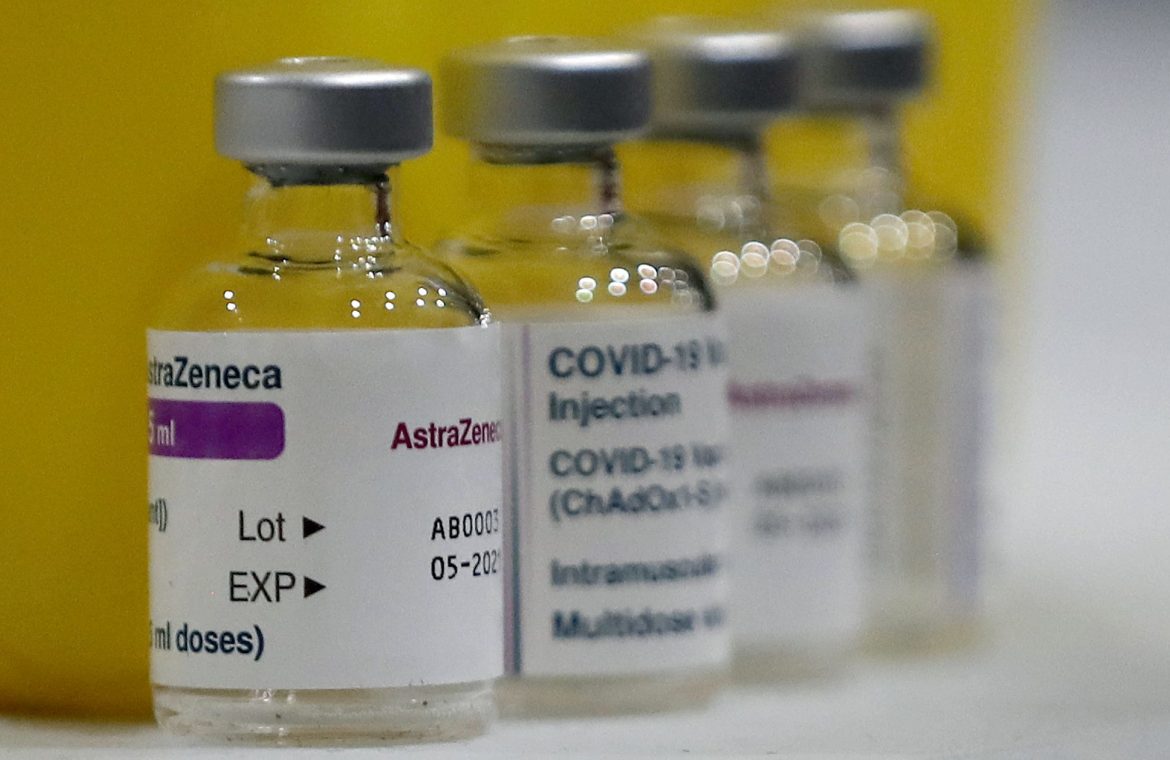 AstraZeneca’s COVID-19 vaccine does more than prevent people from falling seriously ill — it appears to reduce transmission of the virus and offers strong protection for three months on just a single dose, researchers said Wednesday in an encouraging turn in the campaign to suppress the outbreak.

The preliminary findings from Oxford University, a co-developer of the vaccine, could vindicate the British government’s controversial strategy of delaying the second shot for up to 12 weeks so that more people can be quickly given a first dose. Up to now, the recommended time between doses has been four weeks.

The research could also bring scientists closer to an answer to one of the big questions about the vaccination drive: Will the vaccines actually curb the spread of the coronavirus?

It’s not clear what implications, if any, the findings might have for the two other major vaccines being used in the West, Pfizer’s and Moderna’s.

In the United States, Dr. Anthony Fauci, the nation’s top infectious disease expert, dismissed the idea of deliberately delaying second shots, saying the U.S. will “go by the science” and data from the clinical trials. The two doses of the Pifzer and Moderna vaccines are supposed to be given three and four weeks apart.

Still, the research appears to be good news in the desperate effort to arrest the spread of the virus and also suggests a way to ease vaccine shortages and get shots into more arms more quickly.

The makers of all three vaccines have said that their shots proved to be anywhere from 70% to 95% effective in clinical trials in protecting people from illness caused by the virus. But it was unclear whether the vaccines could also suppress transmission of the virus — that is, whether someone inoculated could still acquire the virus without getting sick and spread it to others.

As a result, experts have been saying that even people who have been vaccinated should continue to wear masks and keep their distance from others.

Oxford’s study, however, found that the vaccine not only prevented severe disease but appeared to cut transmission of the virus by two-thirds. The study has not been peer-reviewed yet.

Volunteers in the study underwent regular nasal swabs. The level of virus-positive swabs — from both those who had COVID-19 symptoms and those who had none – was 67% lower in the vaccinated group.

“That’s got to have a really beneficial effect on transmission,” Oxford lead researcher Sarah Gilbert said at a meeting of the New York Academy of Sciences.

The researchers also looked at how likely people who have been vaccinated are to get a symptom-free infection. In one subset of volunteers, there were 16 asymptomatic infections among the vaccinated and 31 in an unvaccinated comparison group.

Pfizer and Moderna also are studying the effect of their vaccines on asymptomatic infections.

Only the Pfizer and Moderna vaccines are being used in the United States. Britain is using both AstraZeneca’s and Pfizer’s. AstraZeneca’s has also been authorized by the 27-nation European Union. Pfizer has not endorsed the British government’s decision to lengthen the time between doses.

Mene Pangalos, executive vice president of biopharmaceuticals research and development at AstraZeneca, said that no patients experienced severe COVID-19 or required hospitalization three weeks after receiving a first dose, and that effectiveness appeared to increase up to 12 weeks after the initial shot.

“Our data suggest you want to be as close to the 12 weeks as you can” for the second dose, Pangalos said.

British Health Secretary Matt Hancock said the study “backs the strategy that we’ve taken” to make sure more people have gotten at least one shot. Britain’s decision has been criticized as risky by other European countries.

Stephen Evans of the London School of Hygiene and Tropical Medicine said the study’s suggestion that a single dose protected people for 12 weeks was “useful but not definitive.”

He said that the authors themselves acknowledged their research was not designed to investigate the vaccine’s dosing schedule and that their conclusions were based on statistical modeling, not actual patients tracked over time.

“It certainly isn’t very strong evidence, but there is also no indication this is the wrong thing to do,” Evans said of Britain’s strategy.

One of the Oxford researchers, Dr. Andrew Pollard, said scientists also believe the AstraZeneca vaccine will continue to offer protection against new variants of COVID-19, though they are still waiting for data on that. Fast-spreading mutant versions have caused alarm around the world.

“If we do need to update the vaccines, then it is actually a relatively straightforward process. It only takes a matter of months, rather than the huge efforts that everyone went through last year to get the very large-scale trials run,” Pollard told the BBC.

Meanwhile, a U.N.-backed program to supply COVID-19 vaccines to the neediest people worldwide is gearing up after a troubled start. The COVAX Facility announced plans Wednesday for an initial distribution of some 100 million doses by the end of March and more than 200 million more by the end of June to dozens of countries.

Nearly all of the doses expected for the first phase are due to come from AstraZeneca and its partner, the Serum Institute of India. The rollout will be contingent on the World Health Organization authorizing the AstraZeneca shot for emergency use, which is expected to happen this month.

Some 190 countries and territories are participating in COVAX, which has seen rich nations scoop up vaccine supplies, sometimes at premium prices.

The pandemic’s worldwide death toll has eclipsed 2.2 million, including about 447,000 in the U.S., according to Johns Hopkins University data.

New cases per day in the U.S. and the number of Americans in the hospital with COVID-19 have dropped sharply in the past few weeks, but deaths are still running at close to all-time highs at an average of around 3,100 a day. Deaths often lag behind the infection curve, because it can take weeks to sicken and die from COVID-19.

As the Super Bowl approaches, Fauci is warning people against inviting others over for Super Bowl parties, urging viewers to “just lay low and cool it” to avoid turning Sunday’s big game into a super spreader event.

“You don’t want parties with people that you haven’t had much contact with,” he told NBC’s “Today” show. “You just don’t know if they’re infected.”

Don't Miss it Did the BJP bungle India’s COVID-19 response? | Conflict Zone
Up Next Poverty on the rise: Is the coronavirus cure worse than the disease? | To The Point 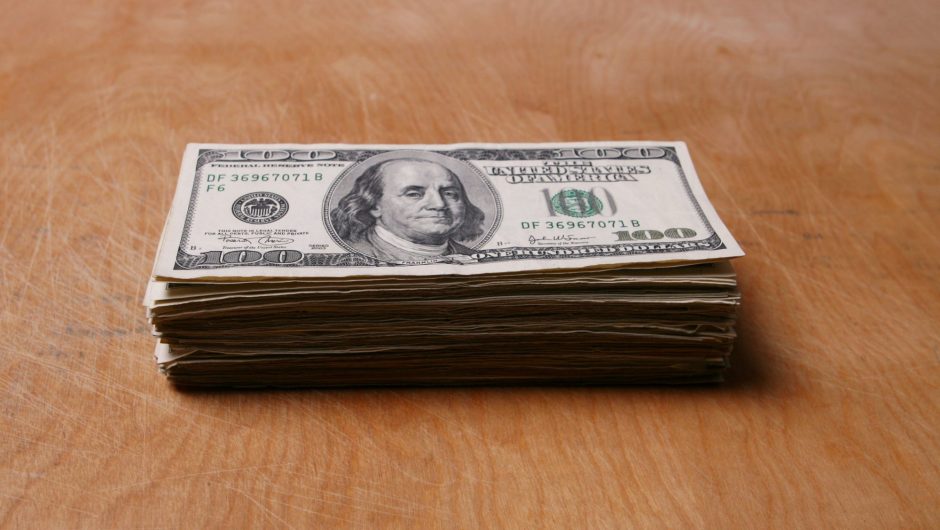 WASHINGTON – Millions of Americans should see checks of up to $1,400 land in their bank accounts in a few… 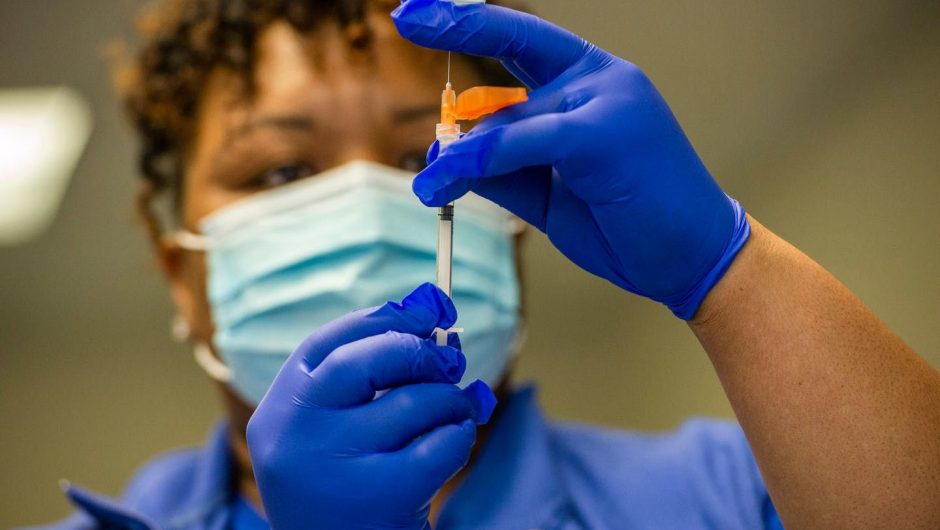 Despite the success and optimism of the new COVID-19 vaccination campaigns being rolled out worldwide, the emergence of new viral… 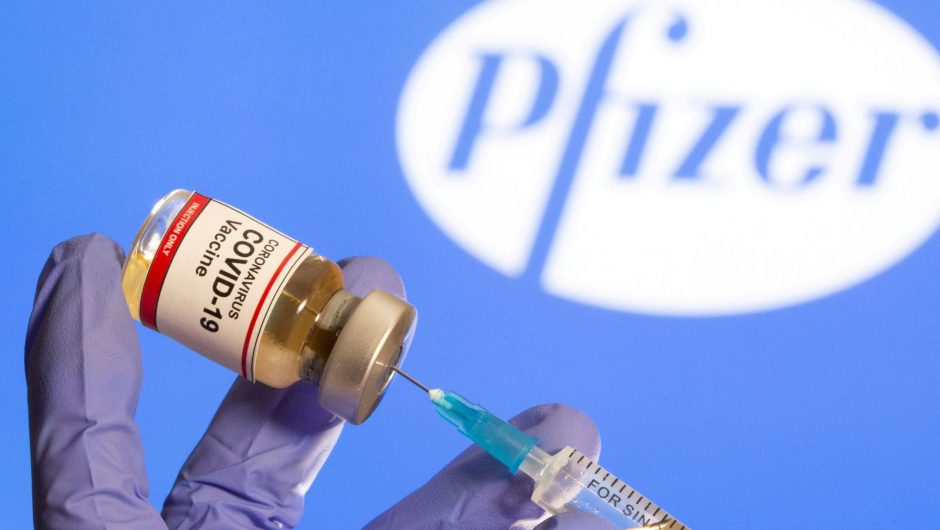 The Guardian What if liberal anti-racists aren’t advancing the cause of equality? Much of today’s advocacy around racial justice places… 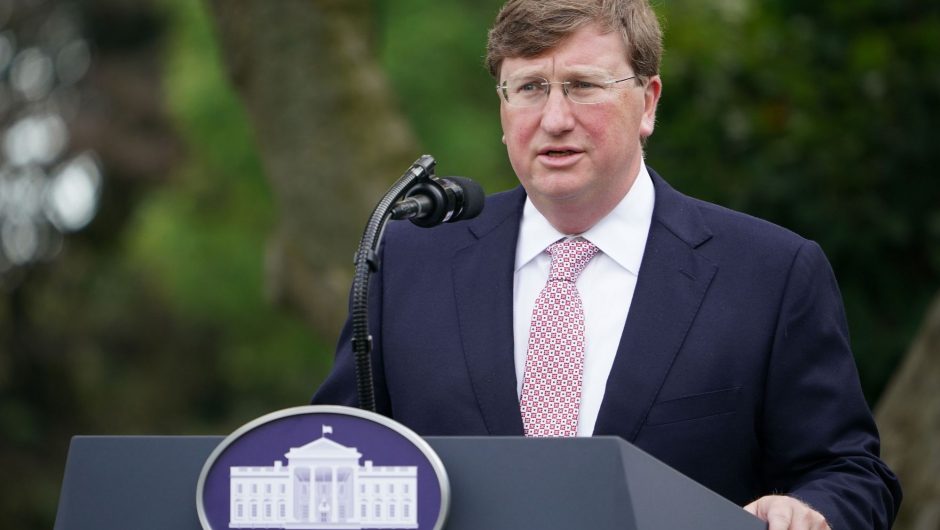 Mississippi Gov. Tate Reeves speaks on Covid-19 testing in the Rose Garden of the White House in Washington, DC on… 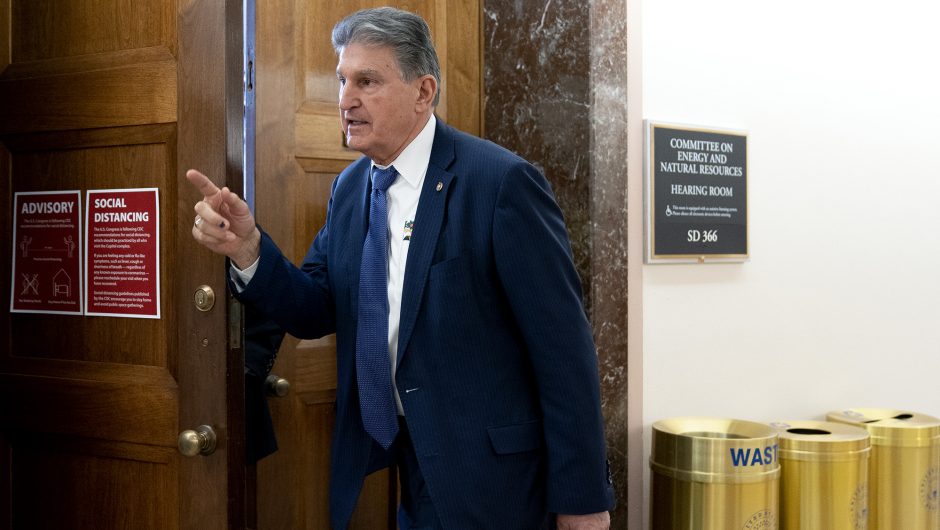 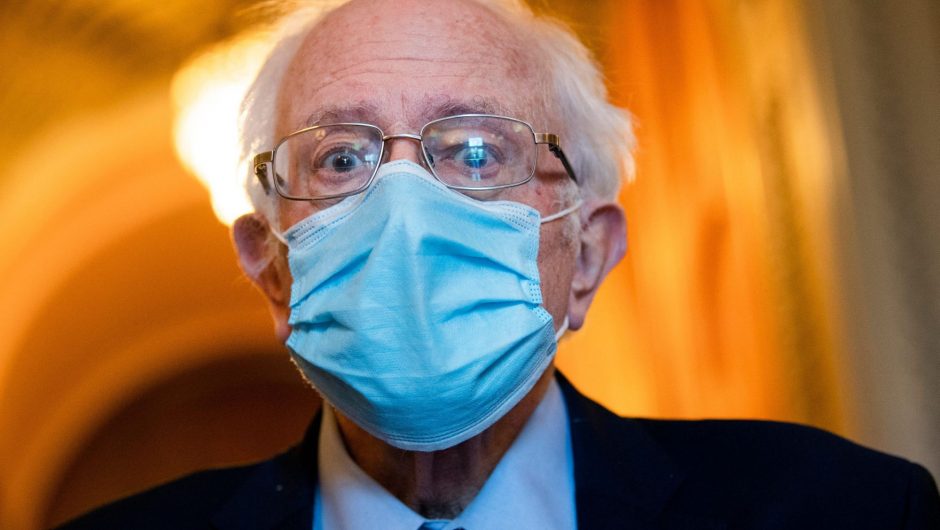 The Guardian Nikola Jokić: from EuroLeague reject to the NBA’s center of attention The Serb was an afterthought when he…