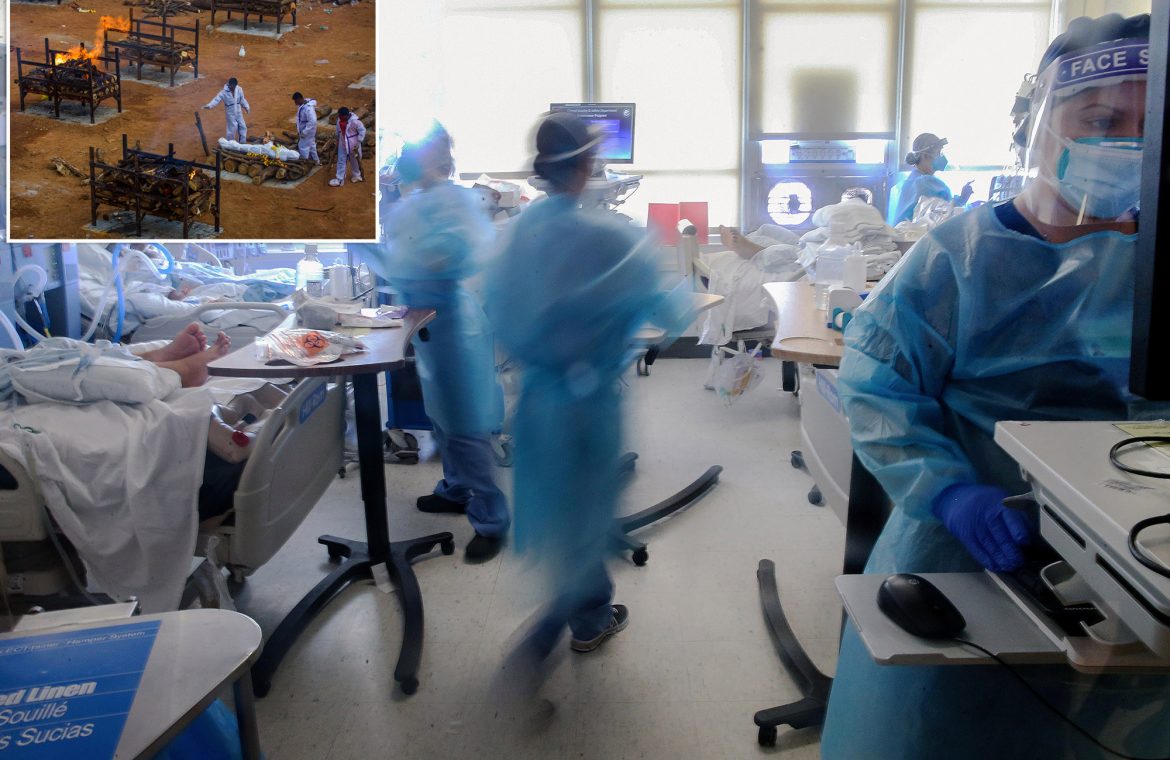 The catastrophic scale of the COVID-19 pandemic could have been avoided — but a “toxic cocktail” of “delay, hesitation, and denial” aided its rampant global spread, an independent panel concluded Wednesday.

“The situation we find ourselves in today could have been prevented,” insisted former Liberian president Ellen Johnson Sirleaf, one of the co-chairs of the investigation for the Independent Panel for Pandemic Preparedness and Response.

“It is due to a myriad of failures, gaps and delays in preparedness and response,” the 2011 Nobel Peace Prize laureate told reporters, according to Agence France-Presse.

“Our message is simple and clear: the current system failed to protect us from the COVID-19 pandemic,” Sirleaf said, as the global death toll stands at more than 3.3 million, with nearly 160 million confirmed cases.

The report, released Wednesday, said that the pandemic was met with “some early and rapid action” but also by “delay, hesitation, and denial.”

“Poor strategic choices, unwillingness to tackle inequalities and an uncoordinated system created a toxic cocktail which allowed the pandemic to turn into a catastrophic human crisis,” it concluded.

The report was ordered by World Health Organization (WHO) member states last May as the pandemic first spread rapidly across the globe.

The panel did not spare the WHO, saying it could have declared the situation a Public Health Emergency of International Concern — its highest level of alarm — on January 22, 2020.

The Independent Panel for Pandemic Preparedness and Response said we will not be protected from the next pandemic threat unless world health protocols change.HECTOR RETAMAL/AFP via Getty ImagesThe independent panel suggested creating a Global Health Threats Council made up of world leaders.STR/AFP via Getty Images

While it did that eight days later, February was deemed a “lost month” with relatively little action — with the world seemingly only waking to the real threat in March when it was officially declared a global pandemic, a term that is not part of the WHO’s official alert system.

Without all the delays, “we believe we wouldn’t be looking at an accelerating pandemic, as we have for the last 15 or 16 months or so. As simple as that,” said the panel’s other co-chair, former New Zealand prime minister Helen Clark.

“There were clearly delays in China — but there were delays everywhere,” Clark insisted.

People who died from COVID-19 are cremated in a disused granite quarry repurposed as a crematorium, in Bengaluru, India.Abhishek Chinnappa/Getty Images

Despite its criticism, the WHO should get more power as well as greater control over its funding and more authority for its leadership, the panel suggested.

The UN health agency also should be granted “guaranteed rights of access” in countries to investigate emerging outbreaks to avoid the delay of more than a year to send a team of scientists to China this year.

The Independent Panel for Pandemic Preparedness and Response stated that while China delayed taking action against COVID-19, “there were delays everywhere.”John Moore/Getty Images

The panel made an array of other recommendations, including creating a Global Health Threats Council made up of world leaders, plus a pandemic convention.

“If we do not act to change it now, it will not protect us from the next pandemic threat, which could happen at any time,” Sirleaf said.

“The shelves of storage rooms in the UN and national capitals are full of reports and reviews of previous health crises.

“Had their warnings been heeded, we would have avoided the catastrophe we are in today. This time must be different.”

Don't Miss it COVID-19 shots are coming soon for SC kids between 12 and 15. What you need to know
Up Next CDC panel approves Pfizer’s COVID-19 vaccine for ages 12 to 15 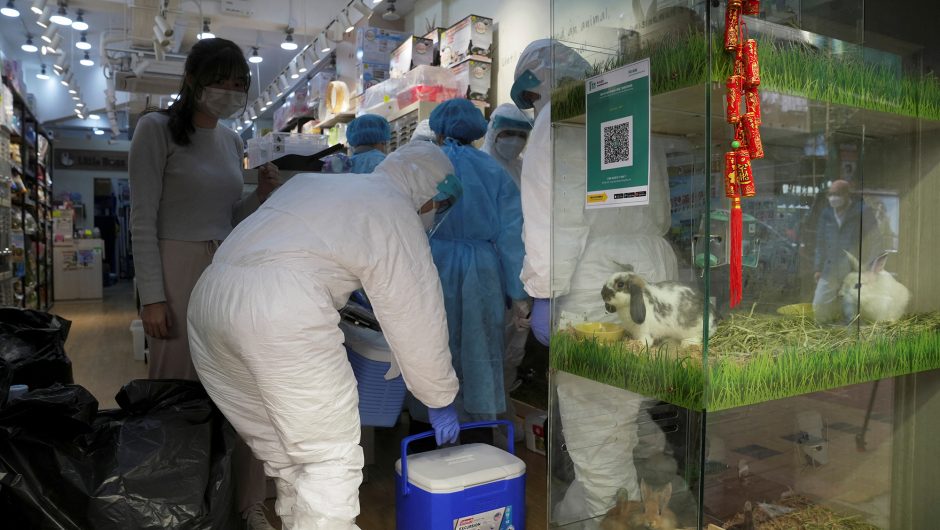 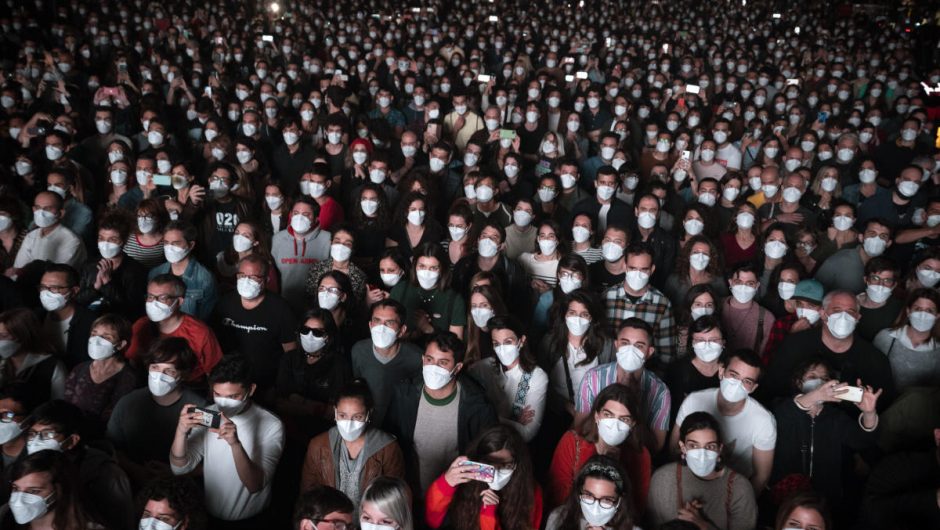 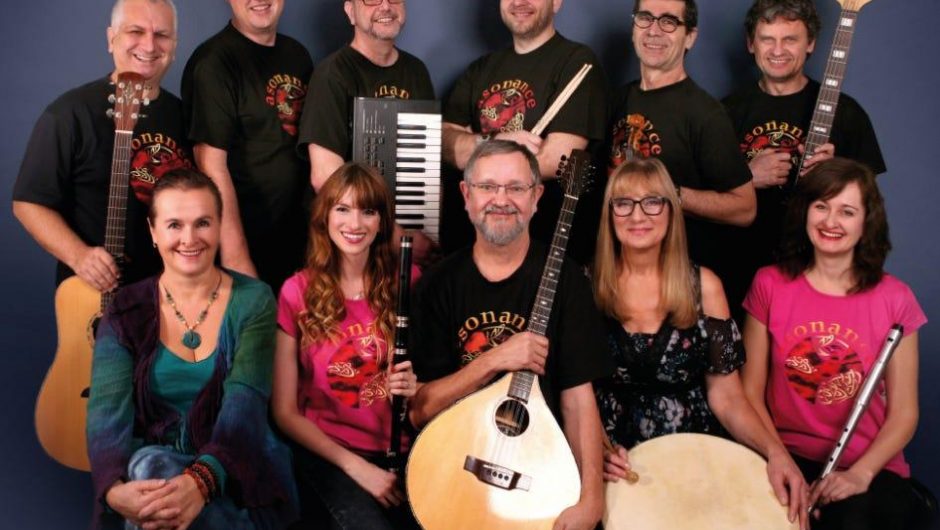 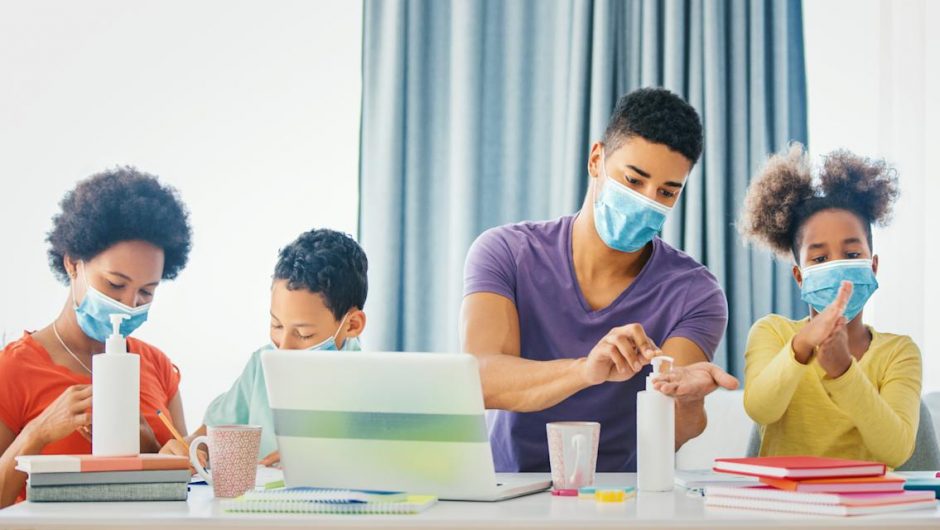 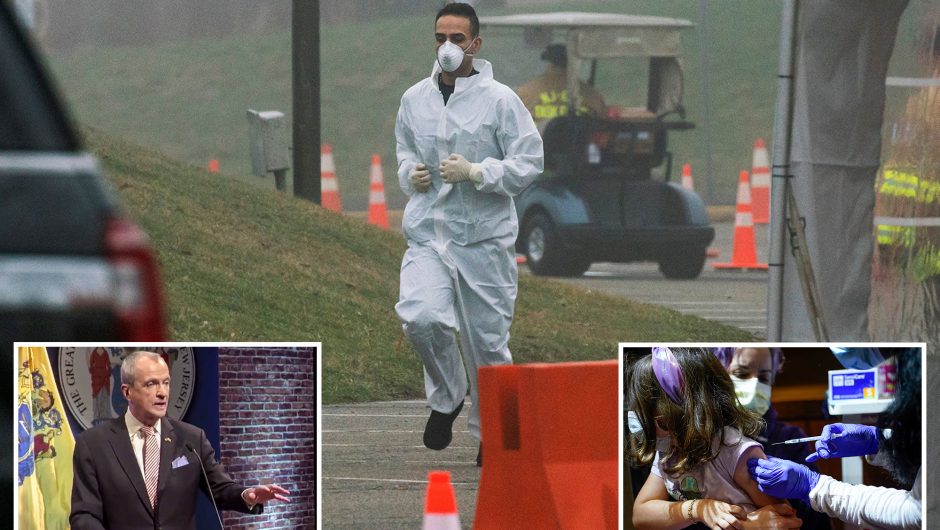 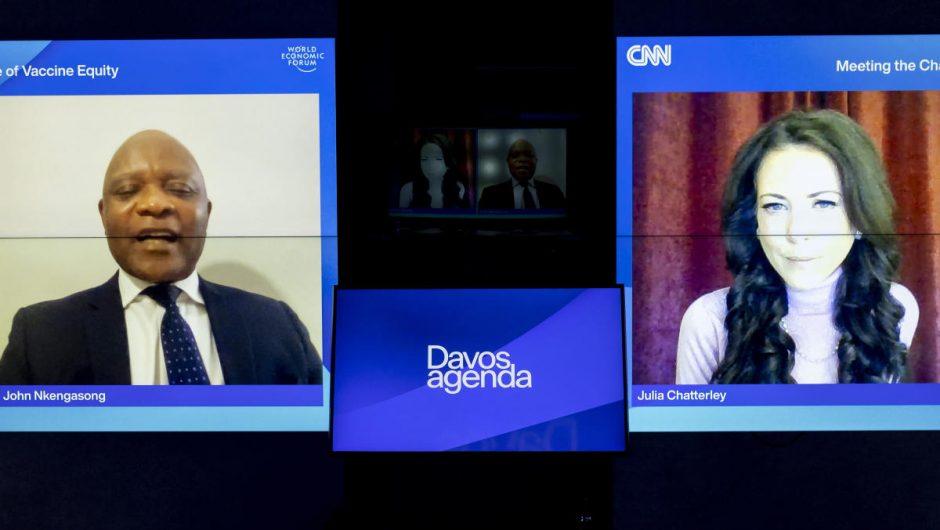