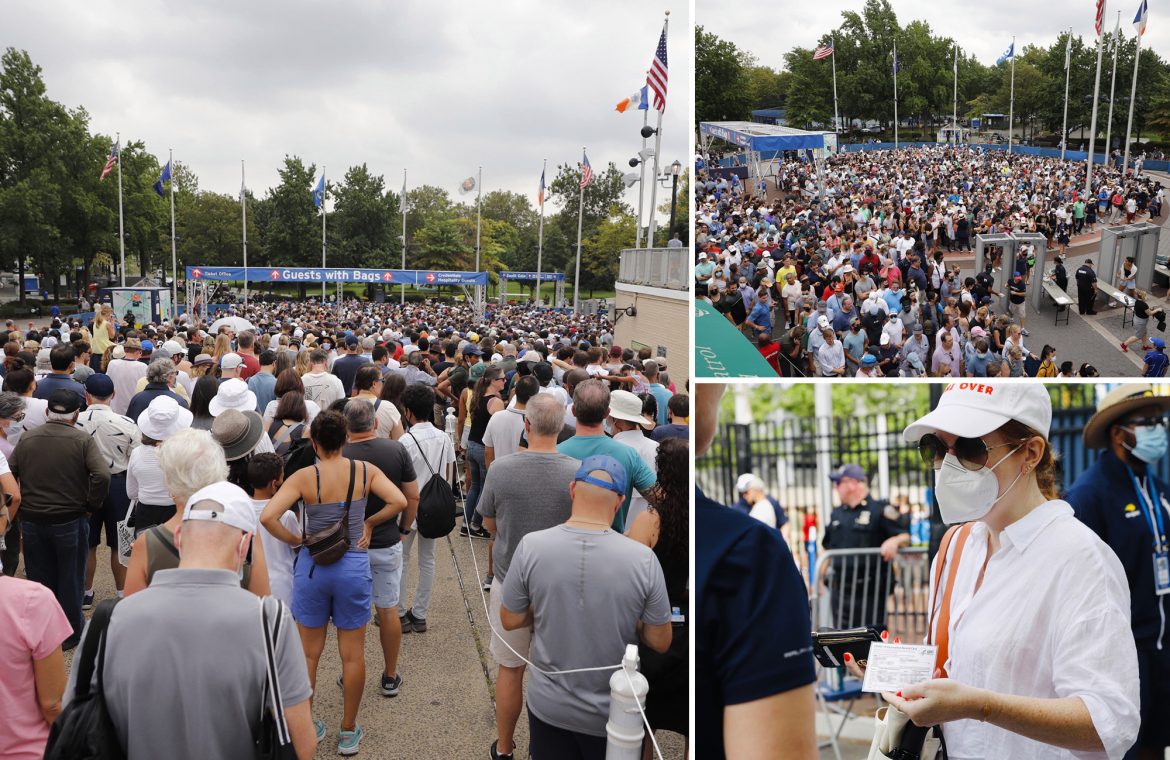 Tennis fans were left waiting in massive lines for up to two hours Monday trying to get into the US Open — amid a mandate instituted just last week requiring proof of COVID-19 vaccination.

The tournament in Flushing Meadows, Queens, officially began at 11 a.m., but by close to 1:30 p.m., thousands were still waiting to show their COVID-19 vaccination cards and go through metal detectors in order to get into Arthur Ashe Stadium — with some fans missing matches because of it.

“Somebody screwed up,” Yonkers hairstylist Helen W., 59, told The Post.

She and her two daughters waited at the East Gate for nearly an hour as the line “hardly moved” before they were directed to the South Gate around noon, “where the line stretched a ridiculously long way!”

A woman shows her vaccination card at the entrance to the USTA Billie Jean King National Tennis Center in Flushing Meadows, Queens.Stefan JeremiahThe tournament in Flushing Meadows, Queens, officially began at 11 a.m., but by close to 1:30 p.m., thousands were still waiting to show their COVID-19 vaccination cards.Stefan Jeremiah

“A little over 45 minutes on that line, and we are finally are getting in after missing the first two hours,” she fumed. “Something went wrong!”

One tweeter — responding to the US Open posting footage of the match between players Kristina Kucova and Ann Li — wrote, “Sadly missing because of this insane line.”

At the South Gate, around 12:30 p.m., the line of some 5,000 fans stretched about a quarter-mile, past the Unisphere. About 3,000 fans stood before the East Gate, in a line going back roughly 300 yards around the same time.

The US Open is the first tennis tournament to go full capacity since the pandemic began.Stefan Jeremiah

Staffers were alerting ticket-holders to have their vax cards and bags handy when they finally reached the front of the queue.

“It was never this bad,” said Brian Schopenhauer, a 44-year-old jeweler from Connecticut.

While one of his buddies got to the stadium early and breezed through security when the gates opened around 9:30 a.m., Schopenhauer and scores of others weren’t as lucky.

“We all milled around for over an hour before they started getting organized,” sending some of the group to the South Gate, he added, noting that it still took him more than a half-hour to reach the metal detectors.

Tennis fans were left waiting in massive lines for up to two hours.Stefan Jeremiah

By around 2 p.m., the lines were easing up — after more staffers were put on to man the entry checkpoints.

The US Open is the first tennis tournament to go full capacity since the pandemic.

The USTA on Friday announced that only vaccinated fans with documentation will be allowed into Flushing Meadows despite tickets going on sale two months ago with no restrictions.

The organization, in a statement Monday, partly blamed the long waits at the gates on fans bringing “an inordinate number of bags this year” and crowds arriving “later than they generally have in the past.” The agency claimed the slowdown mostly affected the bag-check area.

“The USTA is exploring ways to improve this process to ensure quicker entry for the remainder of the tournament,” the statement said. “The process to check proof of vaccination seems to be working smoothly and is not a major contributor hampering entrance to the site.”

Don't Miss it Cardinal to begin rehabilitation after contracting COVID-19
Up Next Even with the Delta variant, the ability of COVID-19 vaccines to prevent hospitalization hasn’t significantly dropped, CDC scientist says 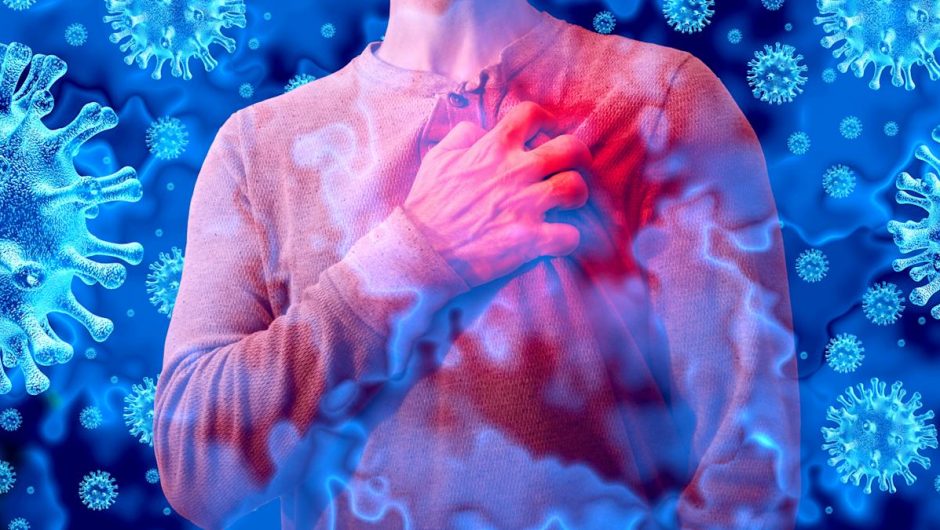 Over the course of the coronavirus pandemic, scientists have learned that the virus can affect the heart and cardiovascular health… 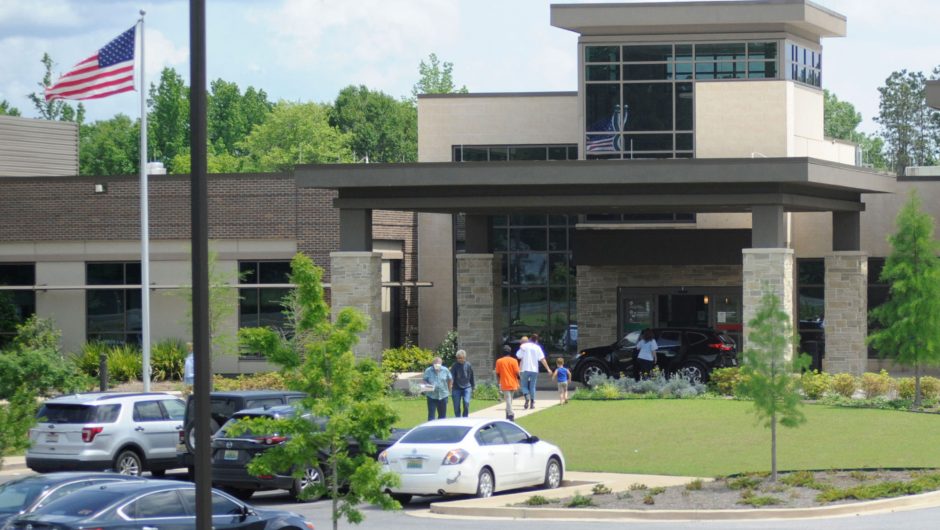 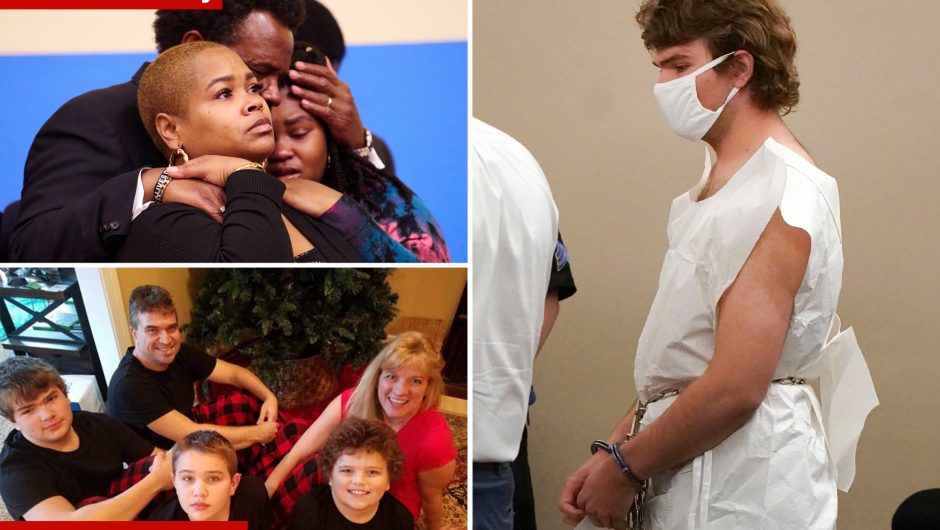 Relatives of Buffalo’s supermarket-slaughter suspect are copping the COVID defense, telling The Post on Monday that the teen likely snapped… 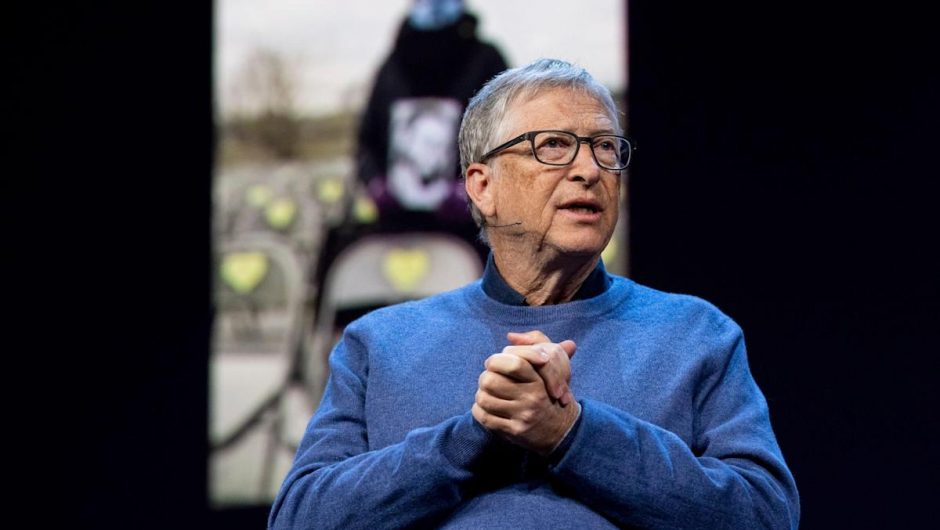 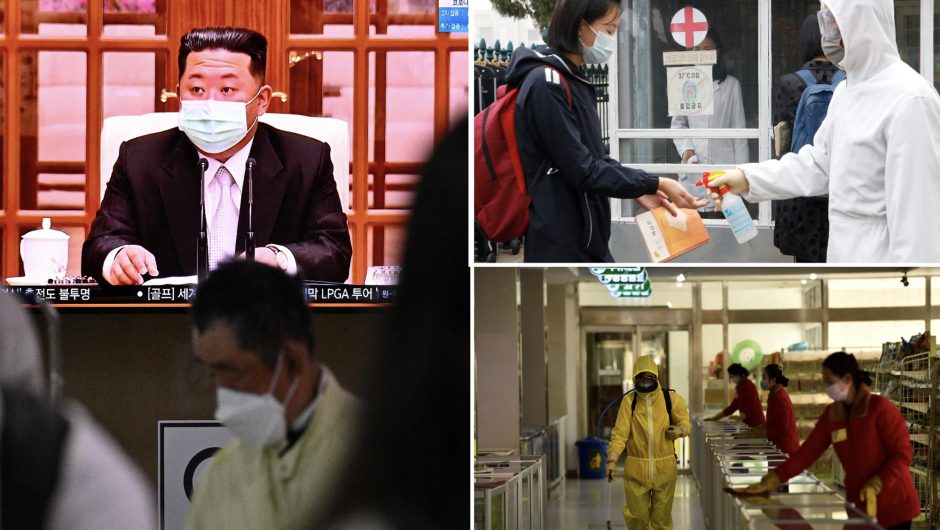 Six people have died and 350,000 have been treated for a fever that has spread “explosively” across North Korea, state… 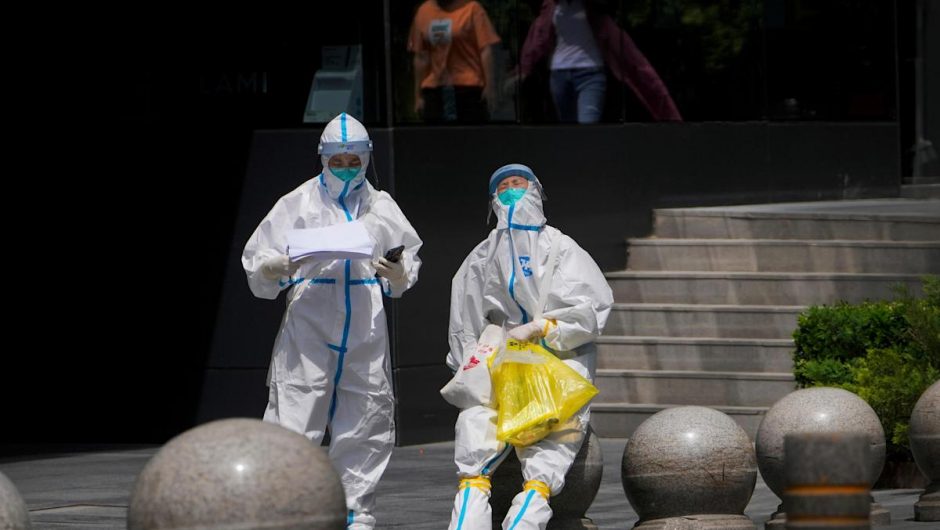