Rep. Marjorie Taylor Greene criticized COVID-19 restrictions and said that no schools were closed because of cancer.

Many Twitter users mocked the congresswoman for the implication that cancer is contagious.

The Georgia congresswoman has long been an outspoken critic of COVID-19 measures.

Rep. Marjorie Taylor Greene has been mocked after she criticized COVID-19 restrictions and said that “not a single school has closed” because of cancer.

“Every single year more than 600,000 people in the US die from cancer. The country has never once shut down. Not a single school has closed. And every year, over 600,000 people, of all ages and all races will continue to die from cancer,” Greene wrote on Twitter on Saturday.

Several celebrity Twitter users responded by mocking the congresswoman for making the comparison, as it seemingly implied that cancer is contagious.

“I had cancer once. You know how many people I transmitted it to? Zero. Because cancer isn’t contagious,” author Zack Hunt said.

The Georgia congresswoman is an outspoken critic of COVID-19 measures, which she has controversially compared to the Holocaust in the past.

In her tweets on Saturday, Greene also claimed that COVID-19 restrictions including masks and vaccines do not stop the spread of the virus and are a form of “government control.”

She also voiced her support for ivermectin, an anti-parasitic drug often used on animals, as a treatment for the virus.

The Food and Drug Administration has warned Americans against taking the drug, which they say can be “highly toxic” to humans if taken in large doses.

Greene also claimed that COVID-19 predominantly targets “obese & older people” and that the government should focus on addressing that.

“To care about others & save lives, our response to #COVID19 should be working towards ending obesity, promote covid treatments that are proven to work, & stop the politically driven mass hysteria,” she wrote.

Her claims are at odds with research that shows that vaccines are highly effective in reducing the spread and severity of COVID-19 cases.

Studies have found that vaccines are more than 90% effective in preventing hospitalization, and the Centers for Disease Control and Prevention have said that unvaccinated people are around twice as likely to be hospitalized with the virus than vaccinated people.

Last week Greene confirmed to Newsweek that she has not had a COVID-19 vaccine.

Don't Miss it Omicron COVID variant spreading twice as fast as Delta | DW News
Up Next What lessons can Italy teach us about dealing with the coronavirus pandemic? | COVID-19 Special 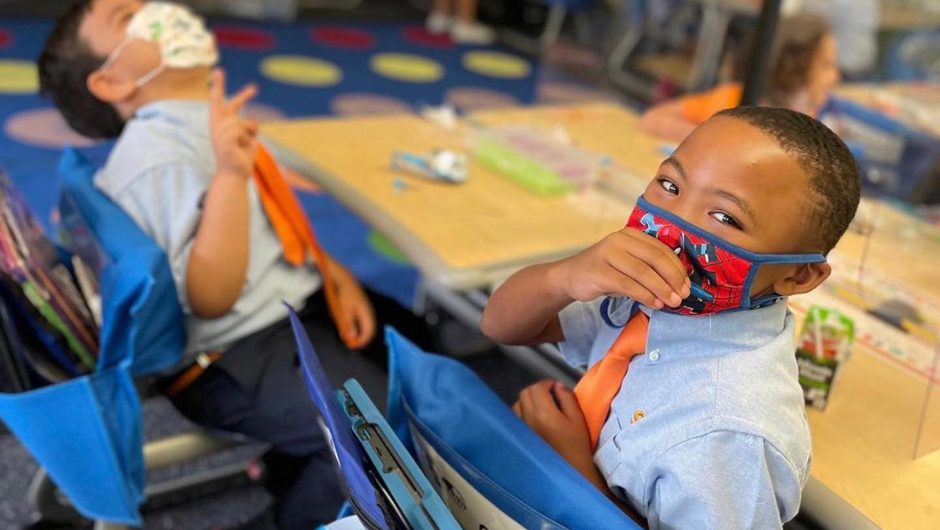 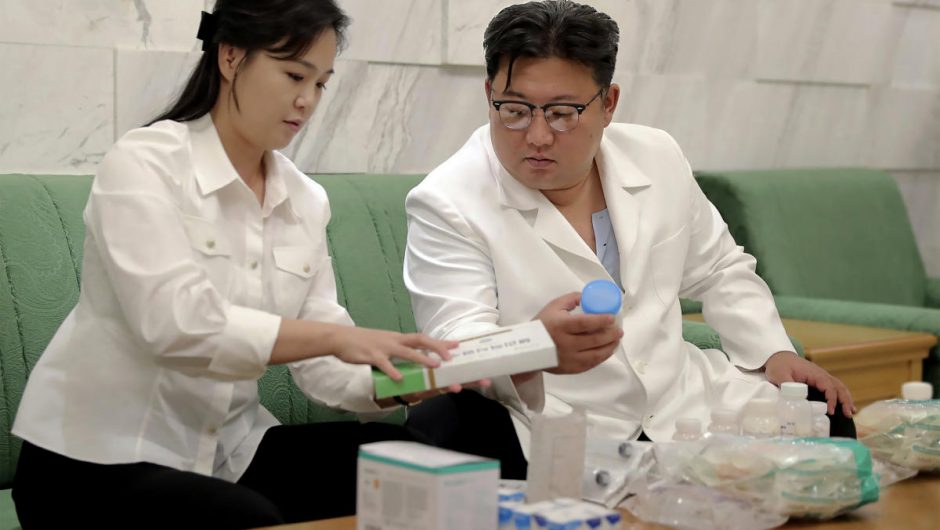