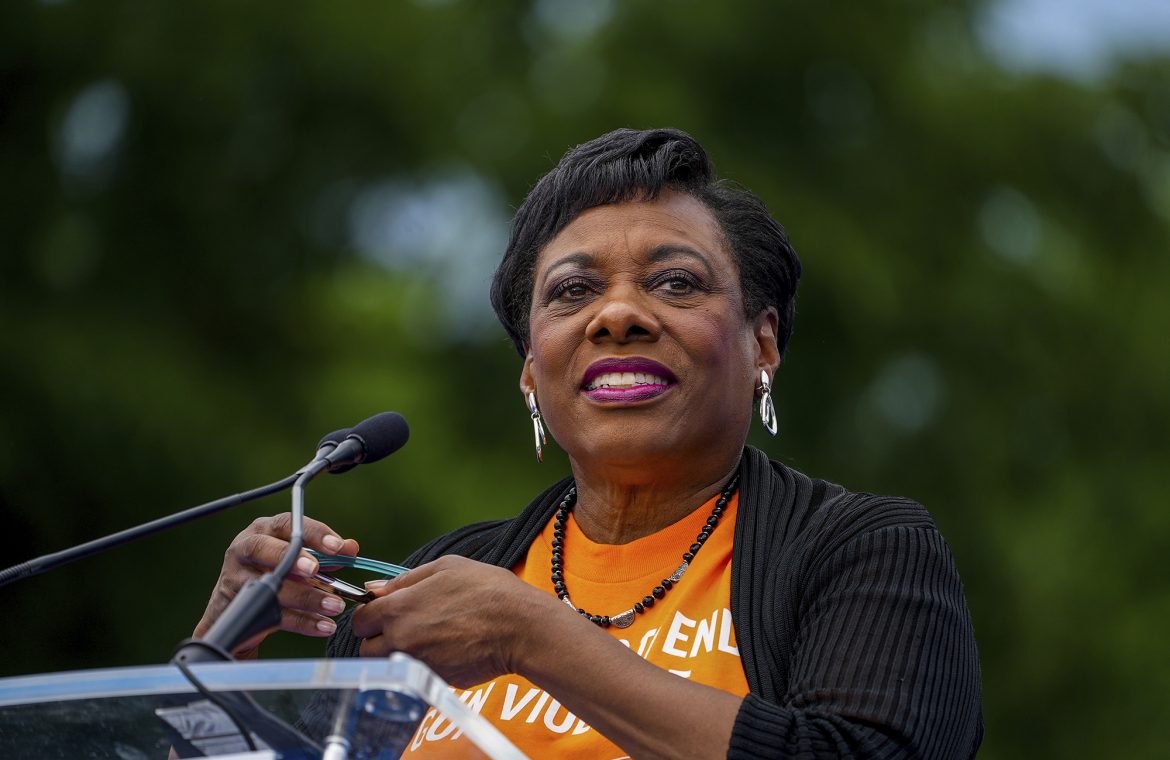 The head of the most prominent teachers’ union in the United States raked in more than $500,000 in pay as the group showered liberal causes with money and fought to keep schools closed during the pandemic, tax forms provided to Fox News Digital show.

Becky Pringle, president of the National Education Association (NEA), the country’s largest teachers’ union, pocketed $534,243 in compensation from the NEA and its related organizations between September 2020 and August 2021, an increase of $25,000 from the previous calendar year, newest tax forms show.

“Becky Pringle lined her pockets with over half a million dollars and peddled politics at the expense of returning to in-person learning,” said Caitland Sutherland, executive director of Americans for Public Trust, who provided the tax forms to Fox News Digital.

“Children are still feeling the catastrophic effects of prolonged school closures all because teacher union leaders wrote the guidance that kept our schools closed,” Sutherland added. “This is politics at its worst.”

The tax documents further reveal that the NEA gave millions to liberal groups in addition to cash to teachers’ associations.

According to the filings, the NEA sent $200,000 to the Democracy Alliance, a left-wing donor club co-founded by George Soros that helps set the Democratic agenda, while adding $100,000 to the Strategic Victory Fund, a nonprofit created by the donor network that has boosted progressive campaign infrastructure in battleground states.

The NEA also poured $1.2 million into the State Engagement Fund, which has pushed cash to dozens of progressive nonprofits and initiatives across the country. The union also moved money to the Center for American Progress, America Votes, Emerging American Majorities, Sixteen Thirty Fund, Voto Latino, and Race & Equity in Education, which works on “anti-racism” efforts.

As Pringle pocketed the hefty paychecks and the group aided liberal endeavors, she and the union fought school reopenings while quietly working behind the scenes with Center for Disease Control and Prevention (CDC) officials on guidance.

Pringle, who was elected NEA president in September 2020, vowed from the outset to fight the Trump administration and then-Education Secretary Betsy DeVos’ push to get kids back in the classroom.

During an October 2020 interview with Politico, Pringle said the NEA would demand stringent COVID-19-related safety precautions through strikes, protests and sickouts, and by backing lawsuits blocking efforts to reopen in red states like Florida, Iowa and Georgia.

Pringle also slammed Republicans at the time for arguing teachers should be treated as essential workers, explaining that the focus should be on improving the quality of remote learning.

“I don’t think being in front of a classroom of 30 students is like anything else,” she told Chalkbeat in August 2020. “You can’t make that comparison, and just say: ‘They are essential workers, so go back to work.’ You are responsible for students, their safety and their welfare, their learning, and their lives.”

Meanwhile, Pringle’s union worked behind the scenes with the CDC to make last-minute changes to its February 2021 school reopening guidance. The NEA and the American Federation of Teachers, the nation’s second-largest teachers’ union, received a copy of the guidance before the CDC released it to the public, emails obtained by Americans for Public Trust and provided to Fox News Digital showed.

In January 2021, just weeks before the CDC released its reopening guidance, a White House staffer facilitated a meeting between CDC head Rochelle Walensky and Pringle.

“I’m reaching out to introduce you to Carole Johnson from our Covid team,” Maureen Tracey-Mooney, special assistant to the president for education, wrote in a Jan. 31, 2021, email to Carrie Pugh, who at the time was the senior director of campaigns and elections at the NEA.

“She’d like to set up a meeting with Pres. Pringle for tomorrow with her and CDC Director Walensky,” Tracey-Mooney wrote.

Less than an hour later, Johnson responded to an email from Pugh, writing, “We would welcome the opportunity to hear directly from President Pringle and to continue to have the benefit of NEA’s insights as we work on reopening schools safely.”

The NEA later successfully pressured the CDC to tighten its masking guidance in May 2021 to indicate that everyone should wear a mask at school regardless of vaccination status.

The NEA did not respond to a Fox News Digital email regarding Pringle’s pay and the group’s funding of left-wing causes. 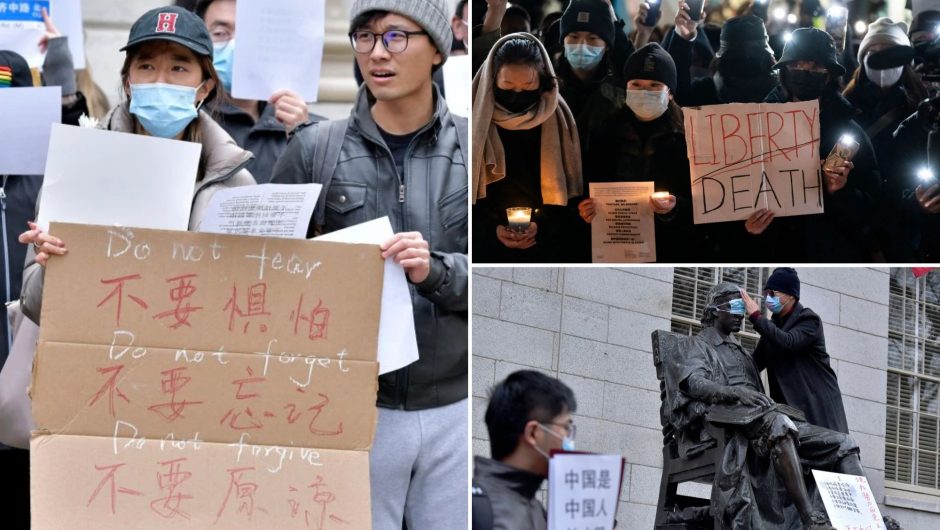 CAMBRIDGE, Mass. — Hundreds of people gathered Tuesday at Harvard University and near Chinese consulates in New York and Chicago… 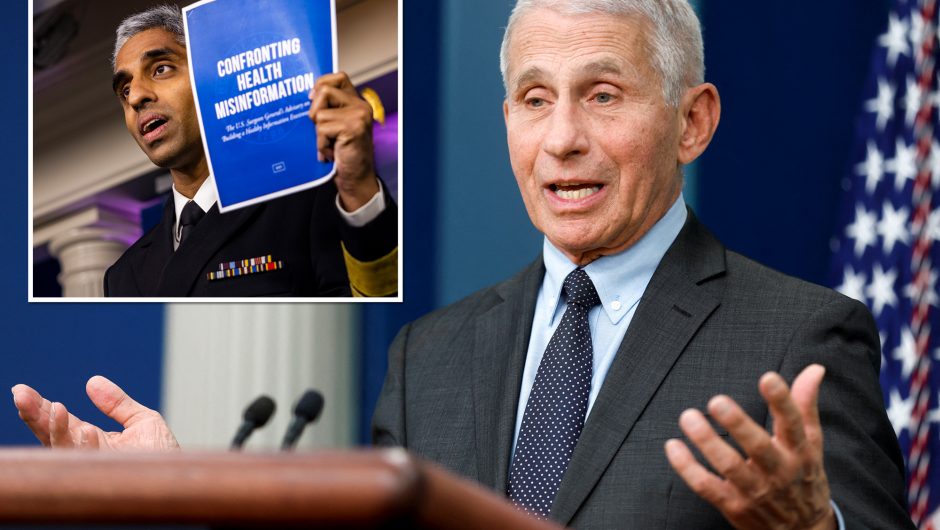 WASHINGTON — Dr. Anthony Fauci was quizzed for seven hours Wednesday by the Republican attorneys general of two states as… 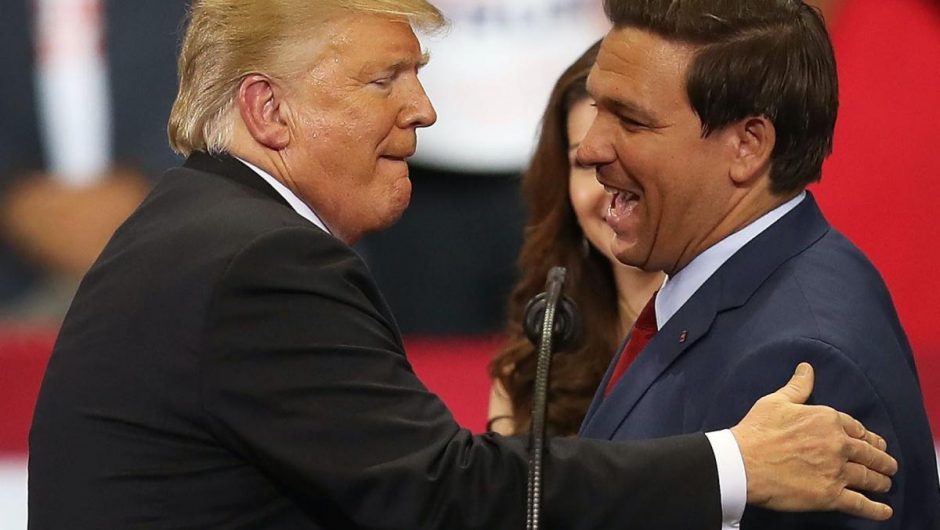 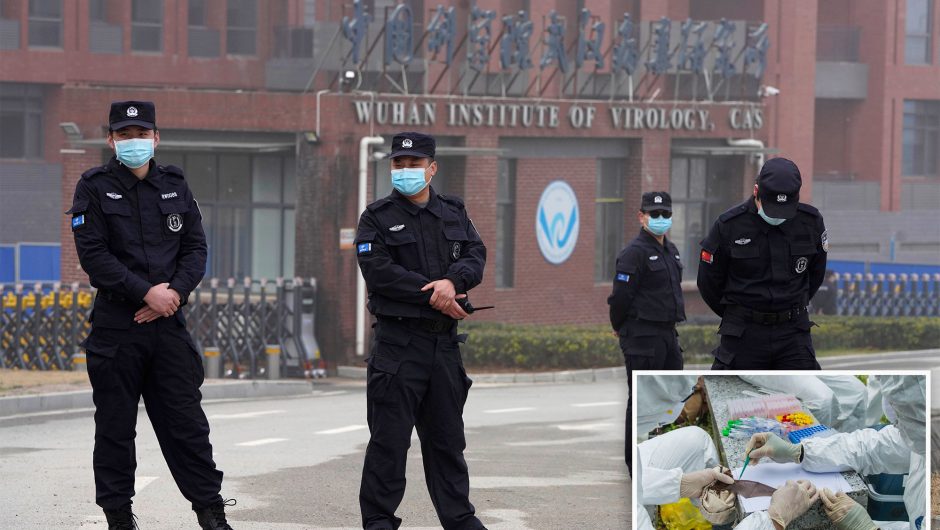 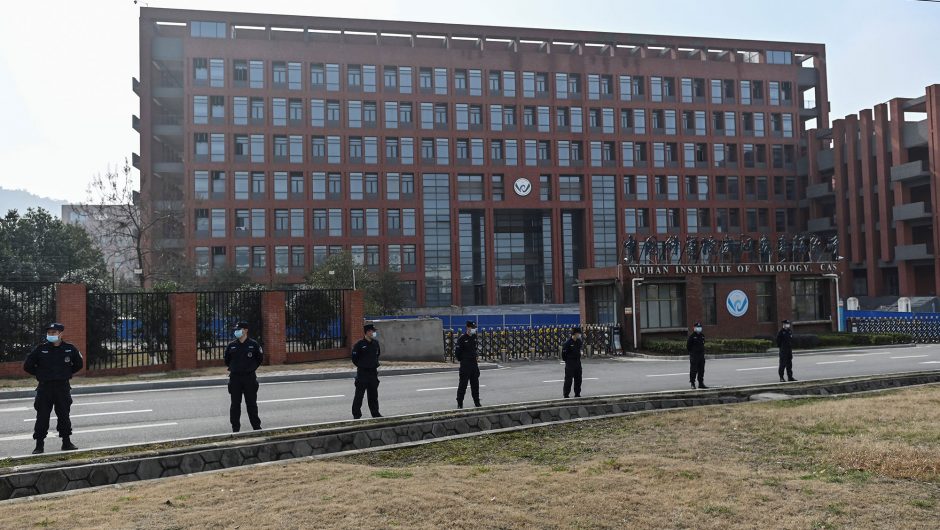 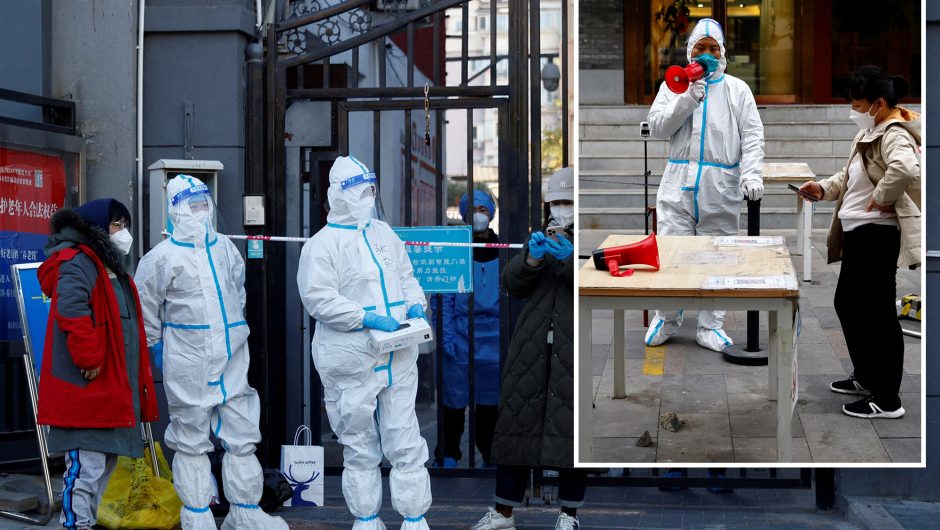 As much of the globe moves on from COVID-19, the nation at the epicenter of the pandemic is doubling down…