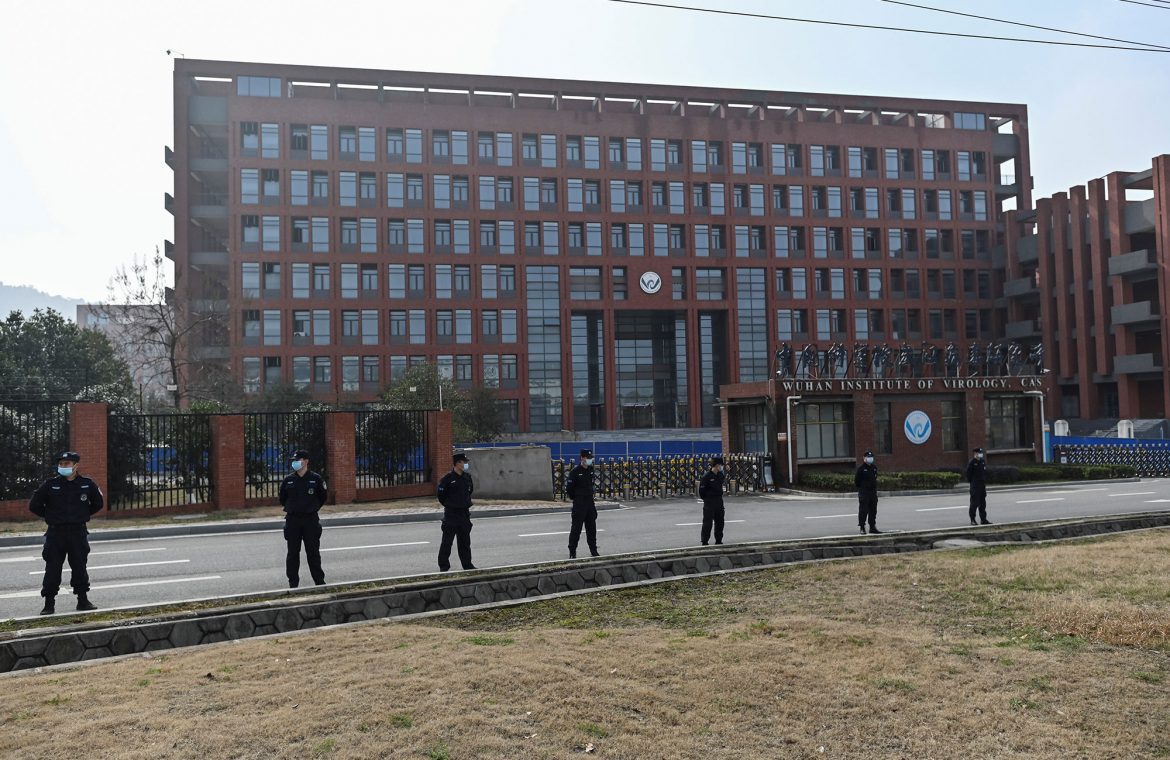 A Senate investigation into the origins of COVID-19 has concluded that the virus most likely leaked out of a Chinese laboratory.

The interim report, released by Republicans on the Senate Health, Education, Labor, and Pensions Committee on Thursday, found a lack of evidence supporting the theory that COVID-19 was passed from animals to humans, and named China’s Wuhan Institute of Virology as the likely source of the virus.

“Based on the analysis of the publicly available information, it appears reasonable to conclude that the COVID-19 pandemic was, more likely than not, the result of a research-related incident,” the report read.

“New information, made publicly available and independently verifiable, could change this assessment. However, the hypothesis of a natural zoonotic origin no longer deserves the benefit of the doubt or the presumption of accuracy.”

The Senate HELP Committee Republicans cite “high-risk” coronavirus research being conducted at the Wuhan Institute of Virology and evidence of “persistent biosafety problems” at the lab as factors that led them to the lab-leak conclusion.

President Biden told The Post earlier this year that he pressed Xi to be transparent about the virus’s origins during a virtual summit.AP

The committee found that the Wuhan Institute of Virology procured several pieces of equipment leading up to the pandemic that suggests it had problems containing aerosolized viruses, such as an air incinerator and an air disinfection system, as well as evidence of shortages of other safety equipment.

Coronavirus samples taken from bats collected by researchers at the Wuhan Institute of Virology were as close as 96.8% genetically similar to the virus that caused the pandemic, according to the report. Additionally, the report said, researchers at the lab also often collected the bat samples with inadequate protective coverings.

The zoonotic origin theory is unlikely, the report concluded, because there is still no evidence of an animal being infected with the COVID-19 virus, or even a closely related virus, prior to the outbreak that began in 2019.

And while the report notes that the virus likely originated from a horseshoe bat, it is unknown how that bat would have traveled thousands of miles from Southern China or Southeast Asia to Wuhan, unless it was brought by virus researchers.

The report stated that researchers at the lab also often collected the bat samples with inadequate protective coverings.
AP

The report notes that the conclusions are “not intended to be dispositive” and that a lack of transparency from China prevents “reaching a more definitive conclusion.”

Conclusions could be reconsidered if more information becomes available, according to the report.

The White House has declined to say whether President Biden has pressed Chinese President Xi Jinping about the origins of COVID-19.

Biden told The Post earlier this year that he pressed Xi to be transparent about the virus’s origins during a virtual summit in November 2021, but said his spokespeople weren’t aware of the key exchange because they weren’t in the room. 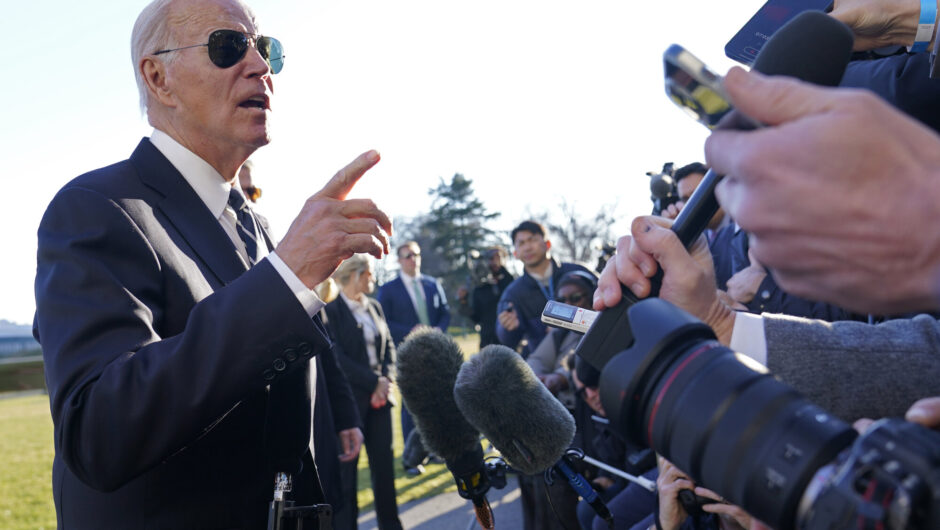 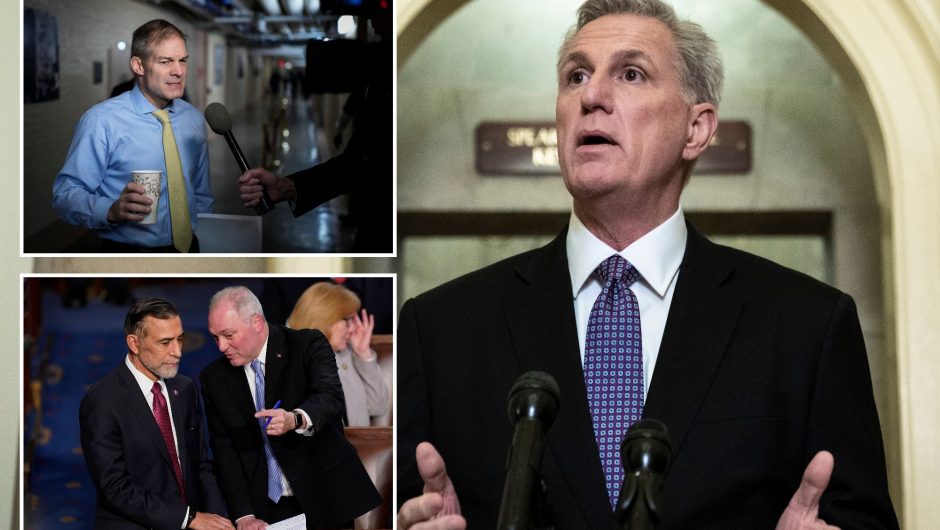 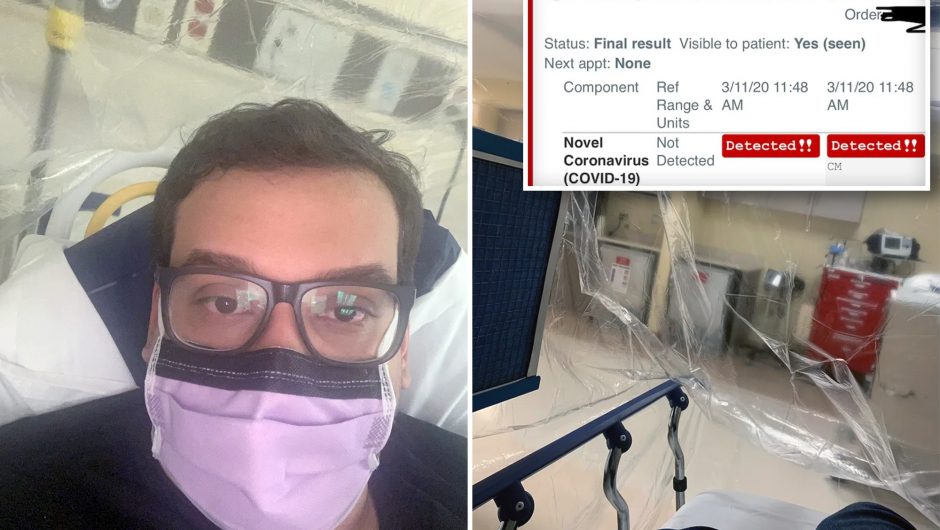 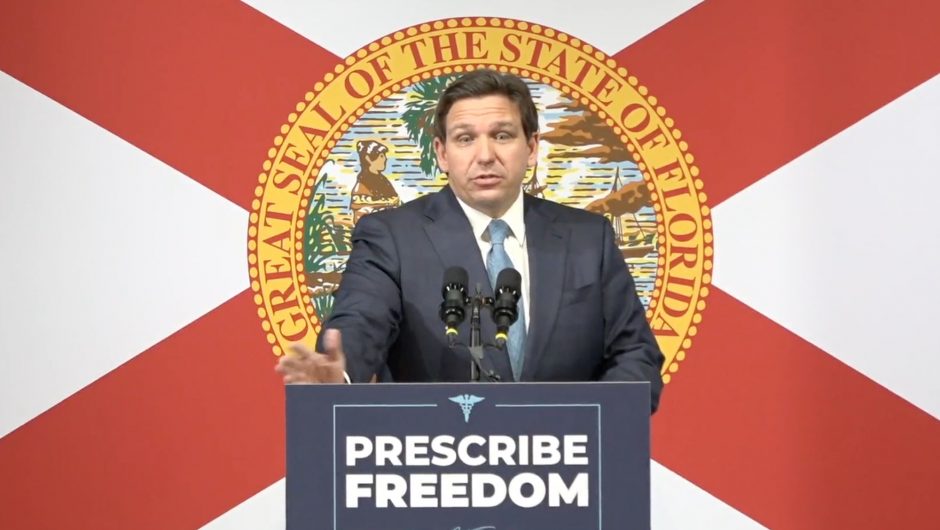 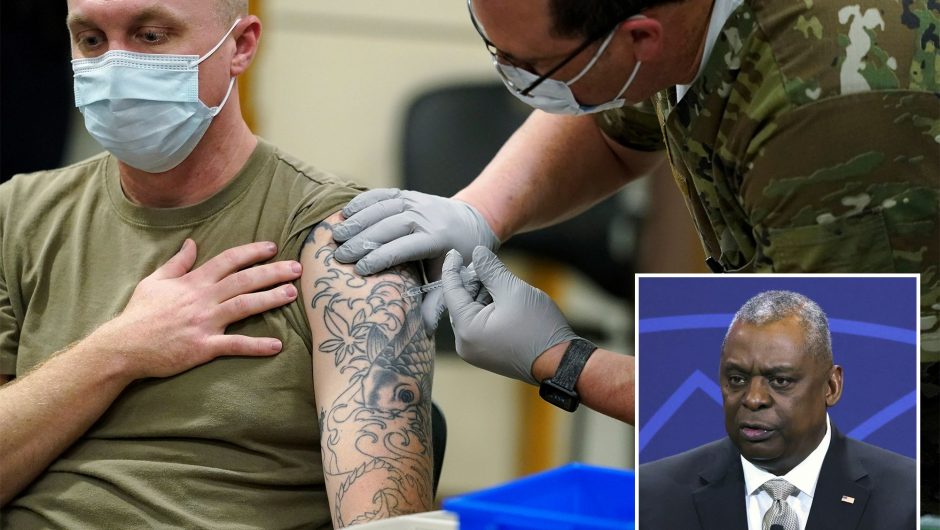 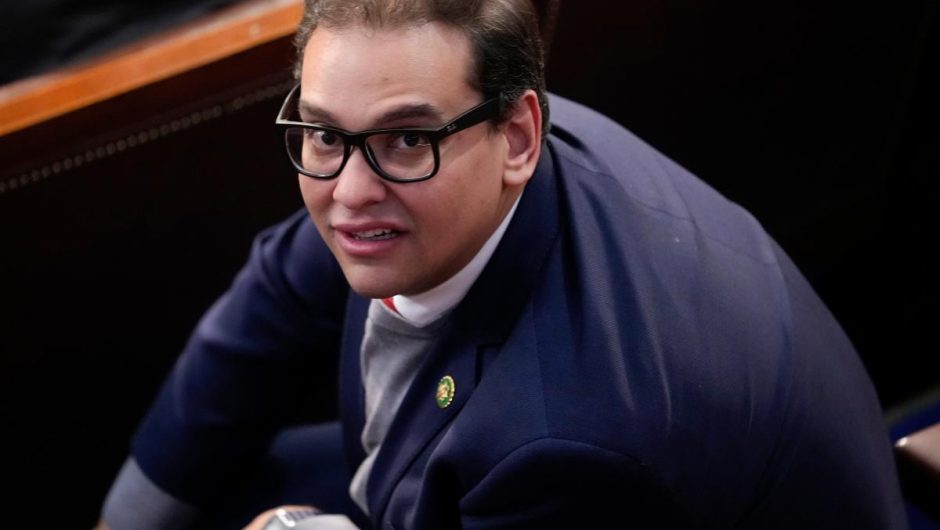